Disney Channel has given the green light to Amy from Amarillo, a supervillain comedy series with Isabella Pappas and Lucy Davis set to star, according to Deadline. 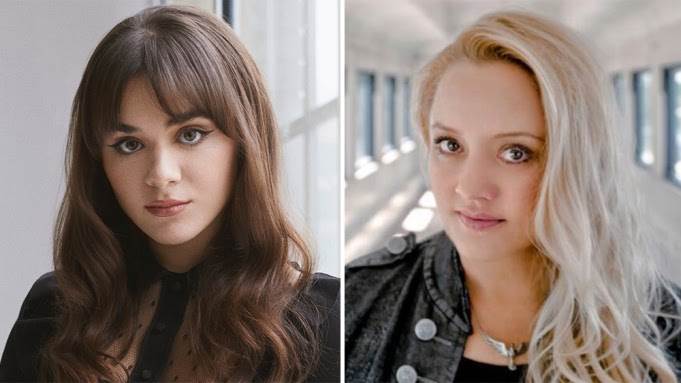