Skilled babysitter Gabby is getting ready for more outlandish and out of this world experiences as season two Gabby Duran & the Unsittables comes to Disney Channel this June. 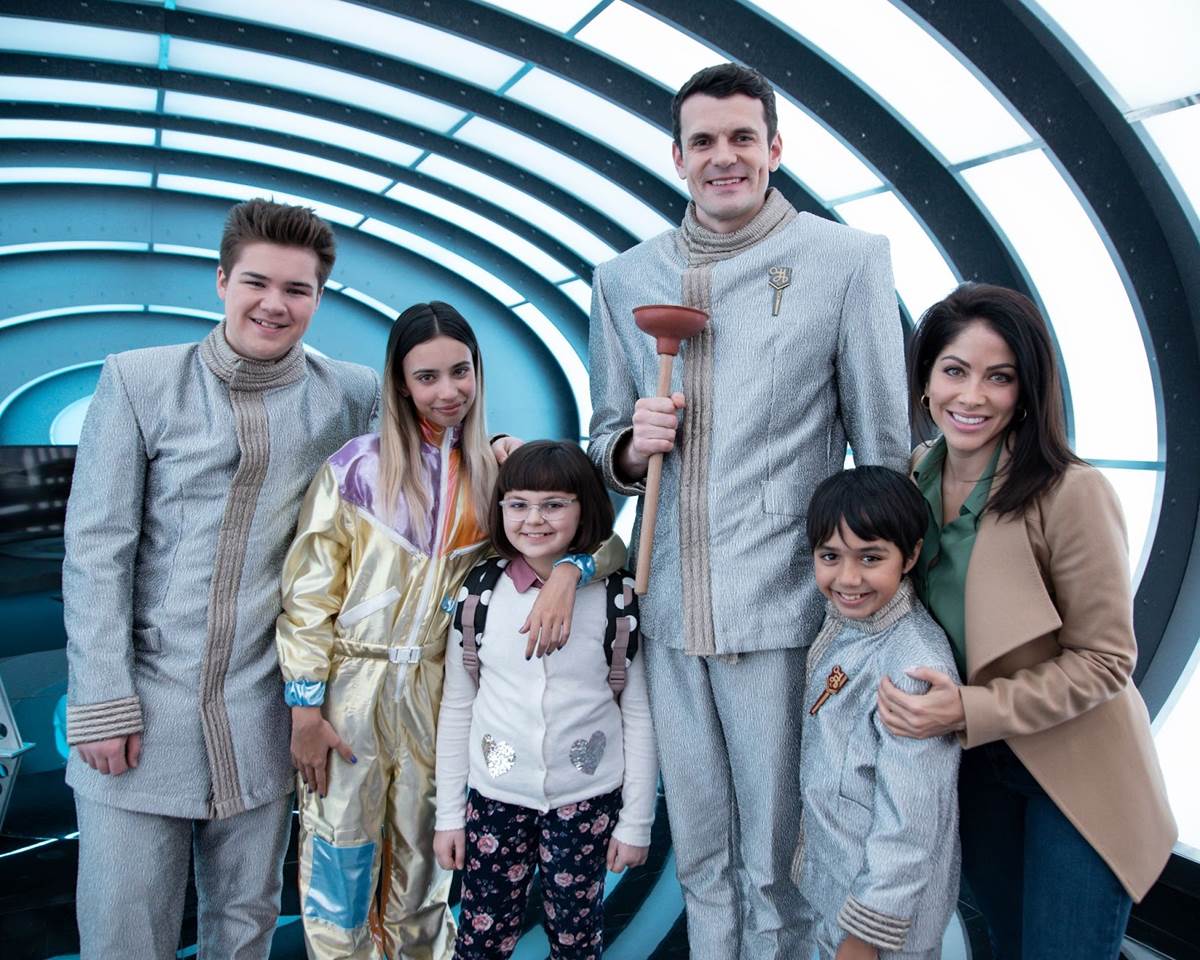