Marvel’s Infinity War explodes into the Funkoverse in an epic board game showdown between The Avengers and the full might of Thanos. Captain America, Iron Man, Black Panther and Black Widow face off against Thanos himself. 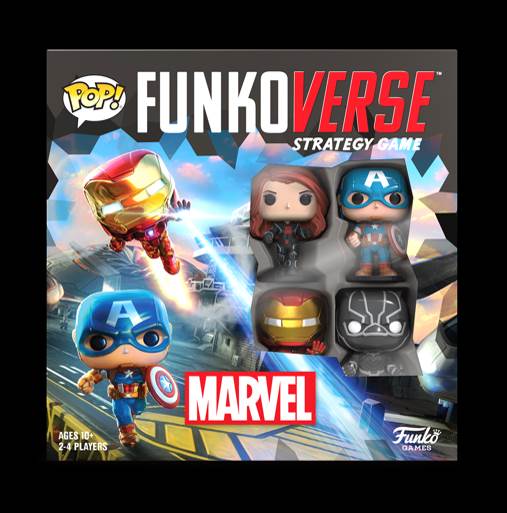 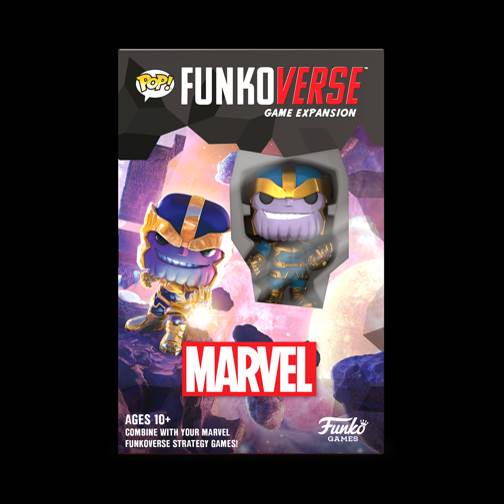