We’ve been exploring both Disneyland and Disney California Adventure today as both parks have once again welcomed guests. Unfortunately, Avengers Campus won’t be opening at Disney California Adventure for another month, but we were abel to sneak a peek at the coming Marvel-themed land and take a ride on Guardians of the Galaxy – Mission: BREAKOUT! 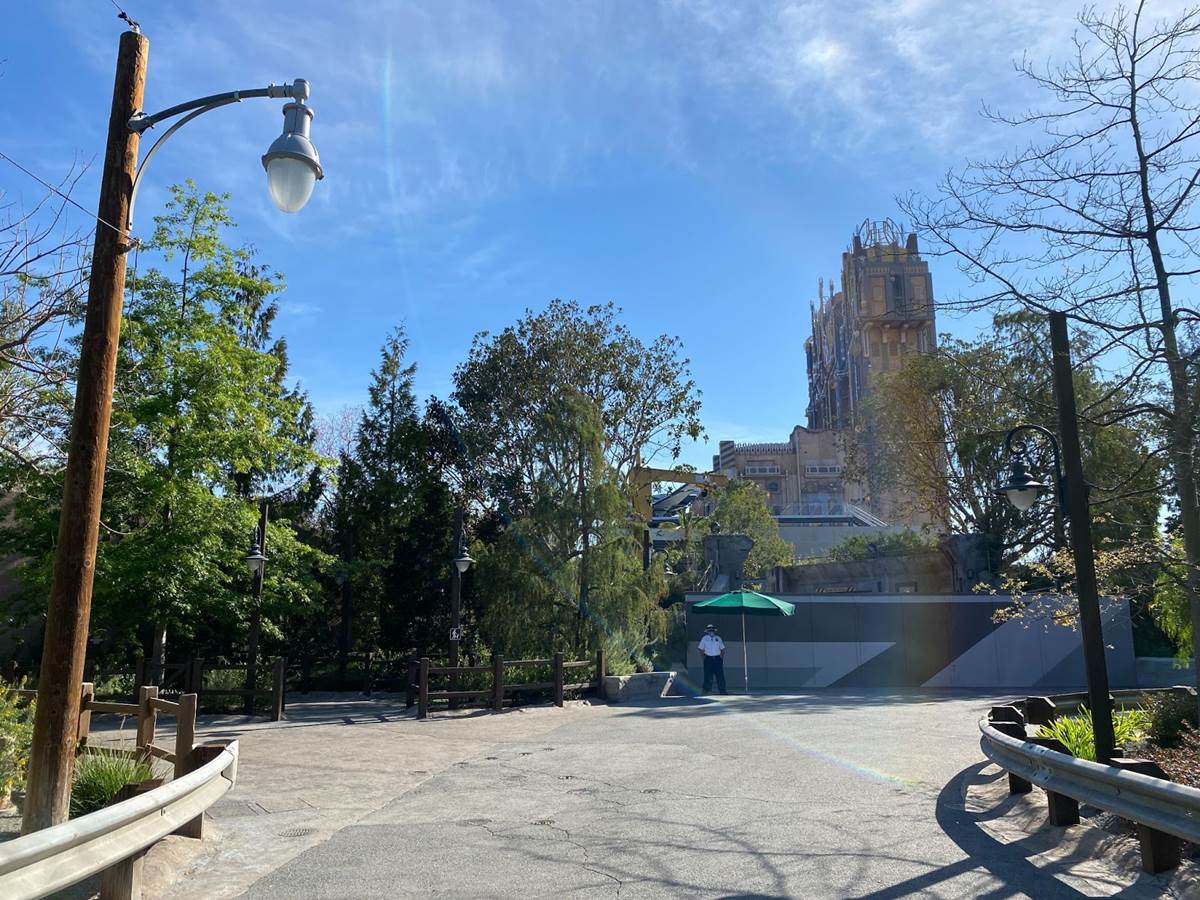 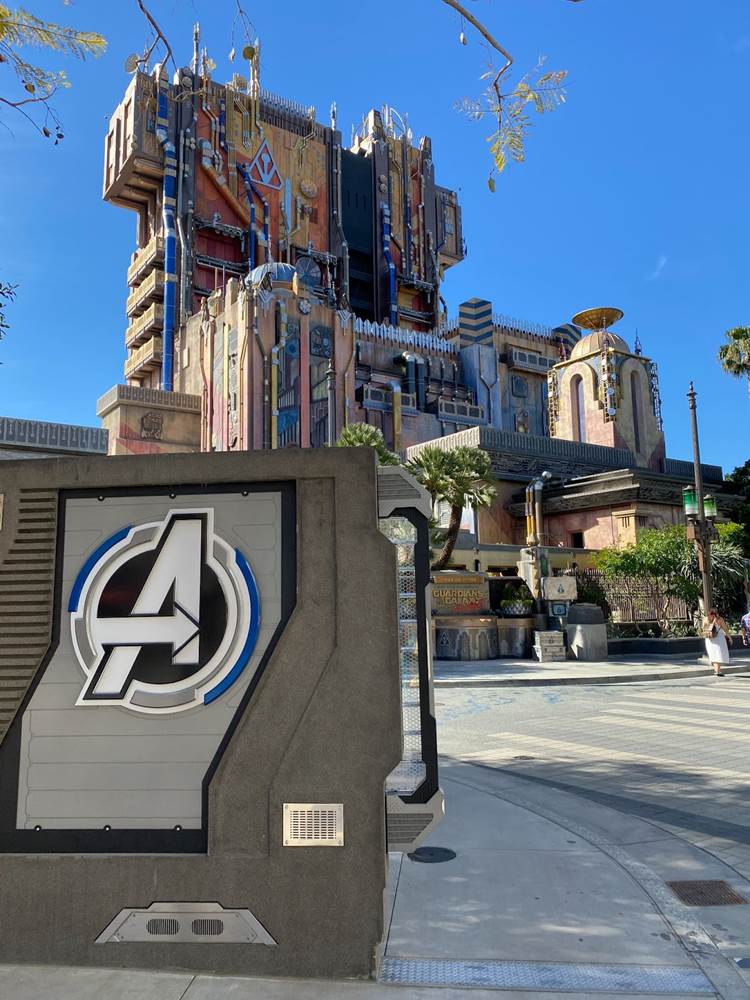 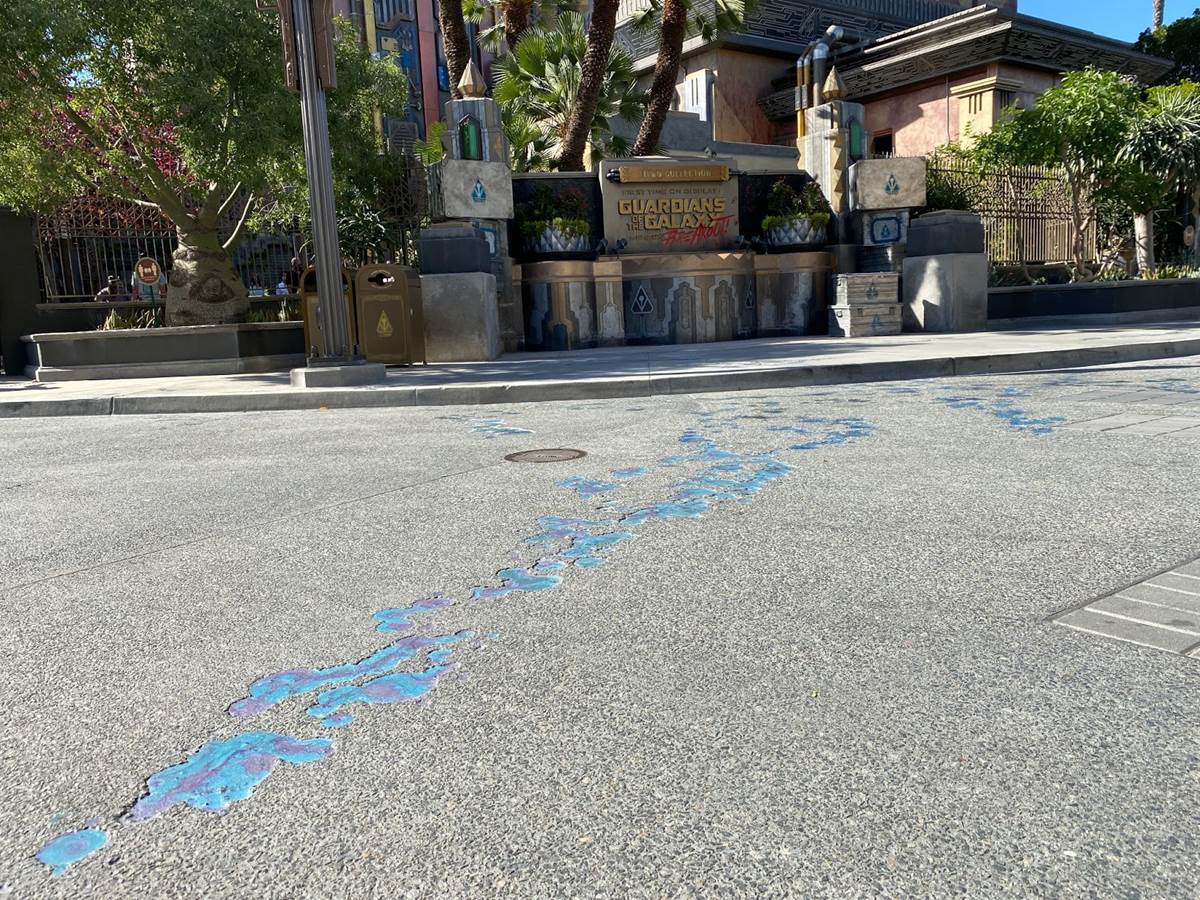 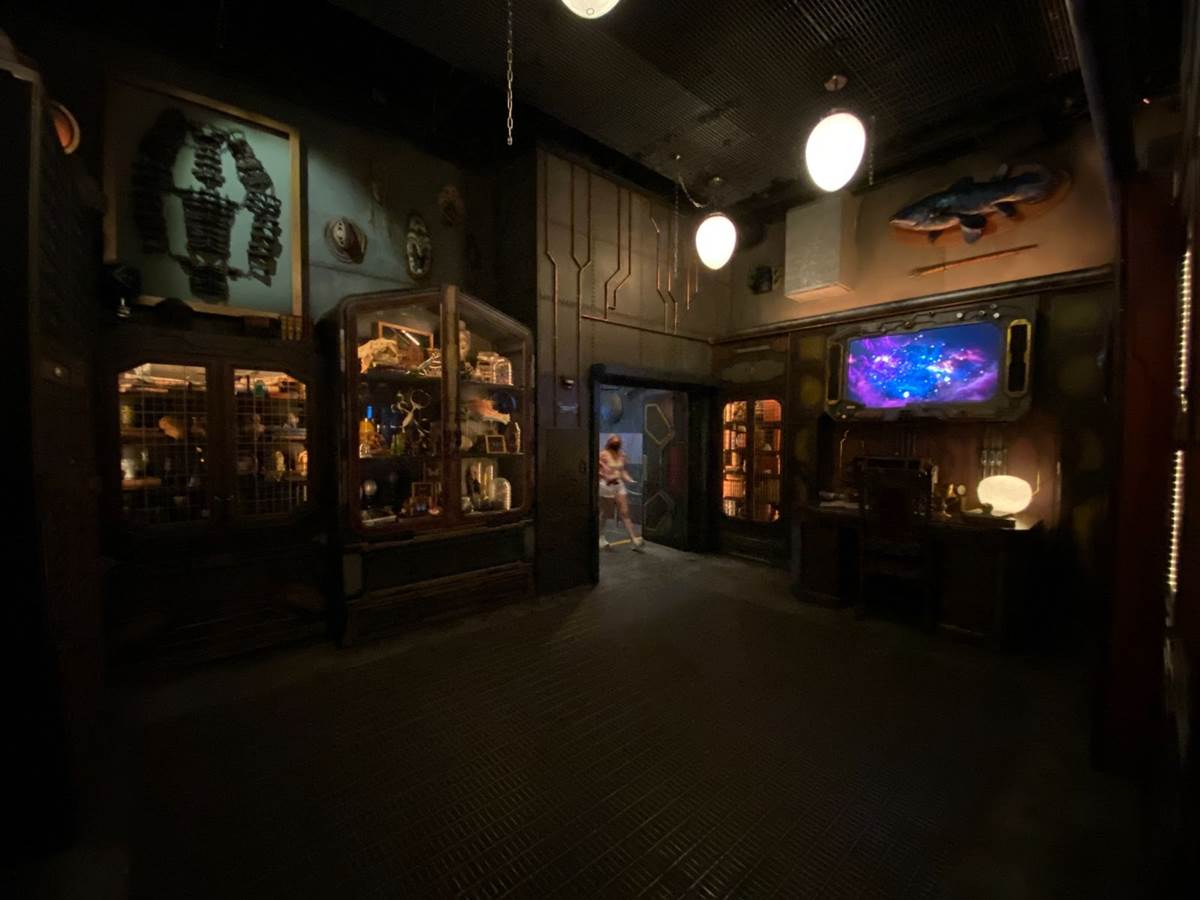