Avatar: The Exhibition has opened in Chengdu, China starting today, Saturday, May 1, 2021. 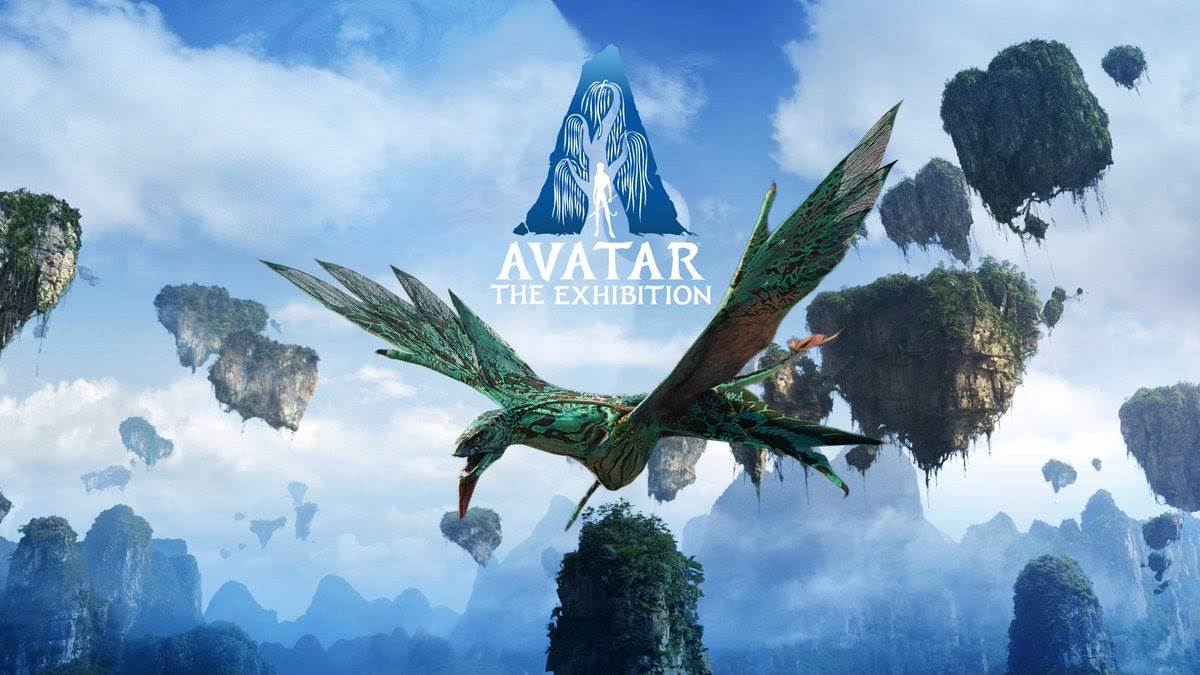 More on the Avatar:

You can learn more about Avatar on the film’s official website.