This morning, Marvel Studios released a new video celebrating the Marvel Cinematic Universe, with release dates revealed for Ant-Man and the Wasp: Quantumania and Guardian’s of the Galaxy Volume 3 and movie titles announced for Black Panther and Captain Marvel. We also got a first look at Eternals.

In the incredible hype video released, not only did we get release dates, titles, and audience reactions to Avengers: Endgame, but our first look at the upcoming film Eternals as seen above. You can check out more footage in the YouTube video released.

From Marvel.com: “Eternals features an exciting new team of Super Heroes in the Marvel Cinematic Universe, ancient beings who have been living on Earth in secret for thousands of years. Following the events of Avengers: Endgame, an unexpected tragedy forces them out of the shadows to reunite against mankind's most ancient enemy, the Deviants.” 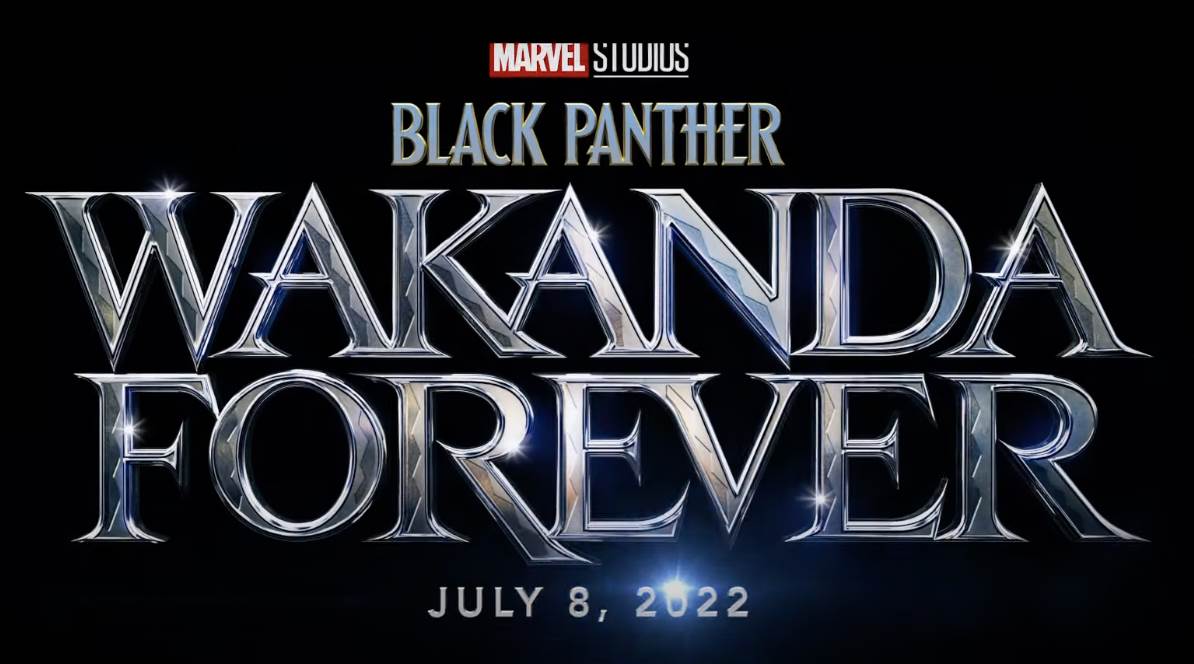 We finally have the title for the next Black Panther movie titled Black Panther: Wakanda Forever coming to theaters on July 8, 2022.

From Marvel.com: “Marvel Studios’ Black Panther: Wakanda Forever will continue to explore the incomparable world of Wakanda and all of the rich and varied characters introduced in the first film. Written and directed by Ryan Coogler, who was behind Black Panther, the film will be released on July 8, 2022.” 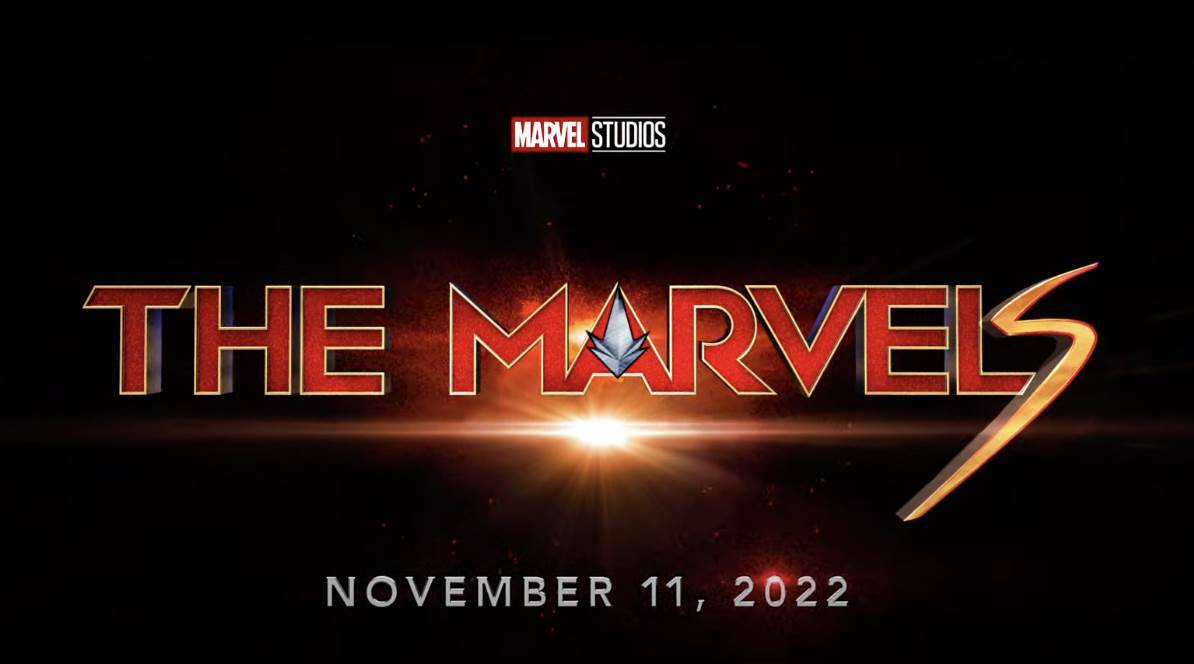 Captain Marvel 2 got a new title as it’ll now be called The Marvels, coming November 11, 2022.

From Marvel.com: “Marvel Studios’ The Marvels will feature Brie Larson returning to the role of Captain Marvel/Carol Danvers. In the film, she’ll be joined by Teyonah Parris, who was first introduced as adult Monica Rambeau in Marvel Studios’ WandaVision, along with Iman Vellani, who will appear as Ms. Marvel in the upcoming Disney+ series of the same name.

Prepare to experience it and fly higher, further, and faster with the film, directed by Nia DaCosta.”

Ant-Man and the Wasp: Quantumania got a release date of February 17, 2023.

The last tease was released for the upcoming Fantastic Four movie, but no release date or title was given.