Marvel and Aconyte have announced the next novel in their “Heroines” line of books. Outlaw: Relentless will be hitting stores in September and Marvel shared the first details on the new book today. 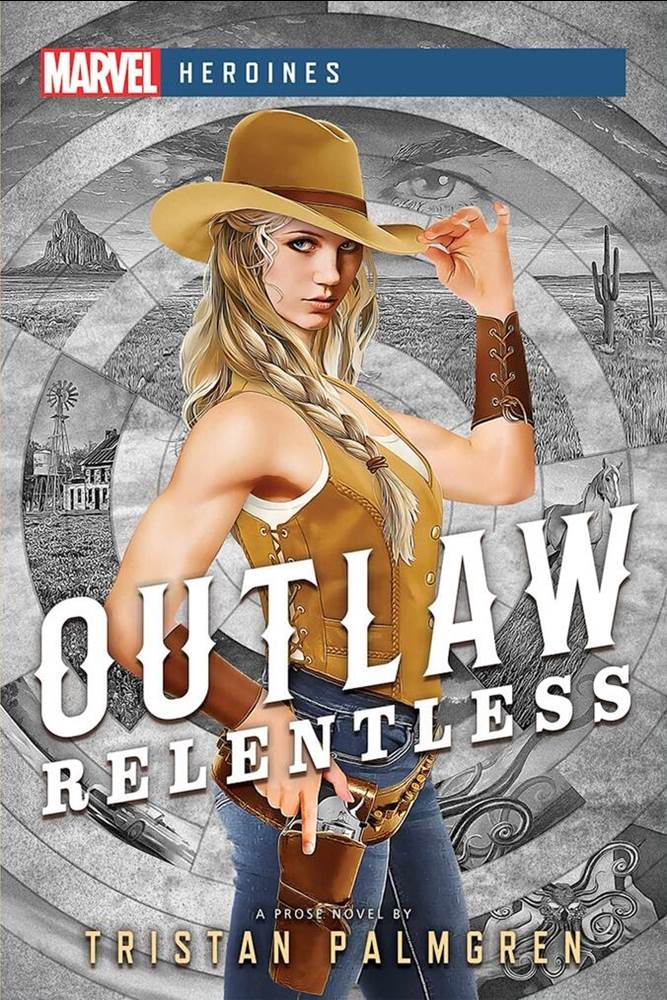