The Symphonic Suite of Star Wars: The Empire Strikes Back has been out of print since the original pressing in 1980… until today. 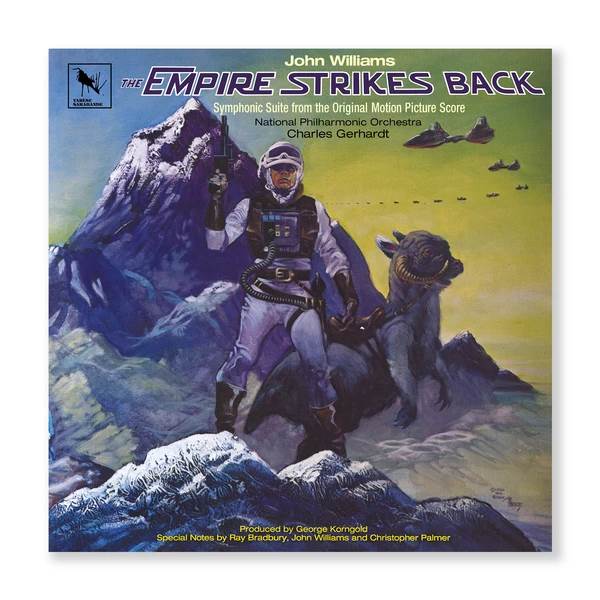 John Williams: "I was delighted when Charles Gerhardt asked me if he could record the suite from The Empire Strikes Back, since I am a great fan of his recorded performances. Moreover, I was so pleased with his recordings of the original Star Wars and Close Encounters scores, which he made in association with producer George Korngold, that I have looked forward to this LP with special anticipation. The Suite, which I had specially written and adapted for concert performance […] had been skillfully augmented with other music from the film to form a unified whole. A great orchestra and Gerhardt’s opulent sound and dramatic phrasing combine to make a fine addition to a rapidly growing list of great recordings of film music.” 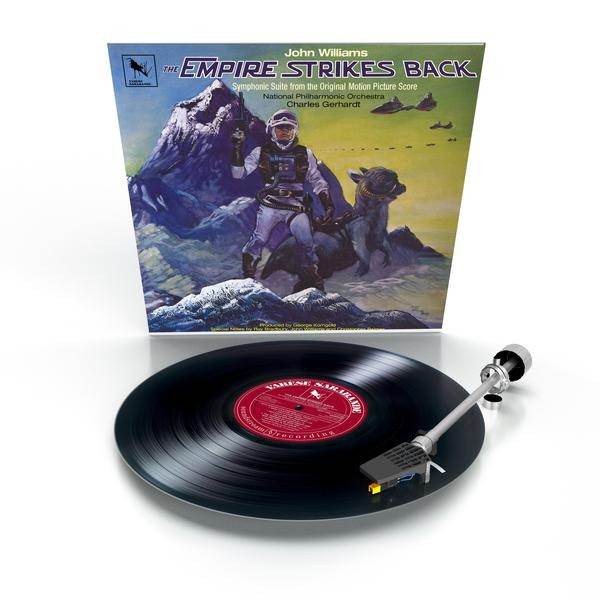