ABC’s reality competition, The Ultimate Surfer will kick off this August with a special two-night premiere. In conjunction with the announcement, ABC has shared a poster for the series and introduced audiences to the fourteen contestants who’ll be vying for the title of Ultimate Surfer. 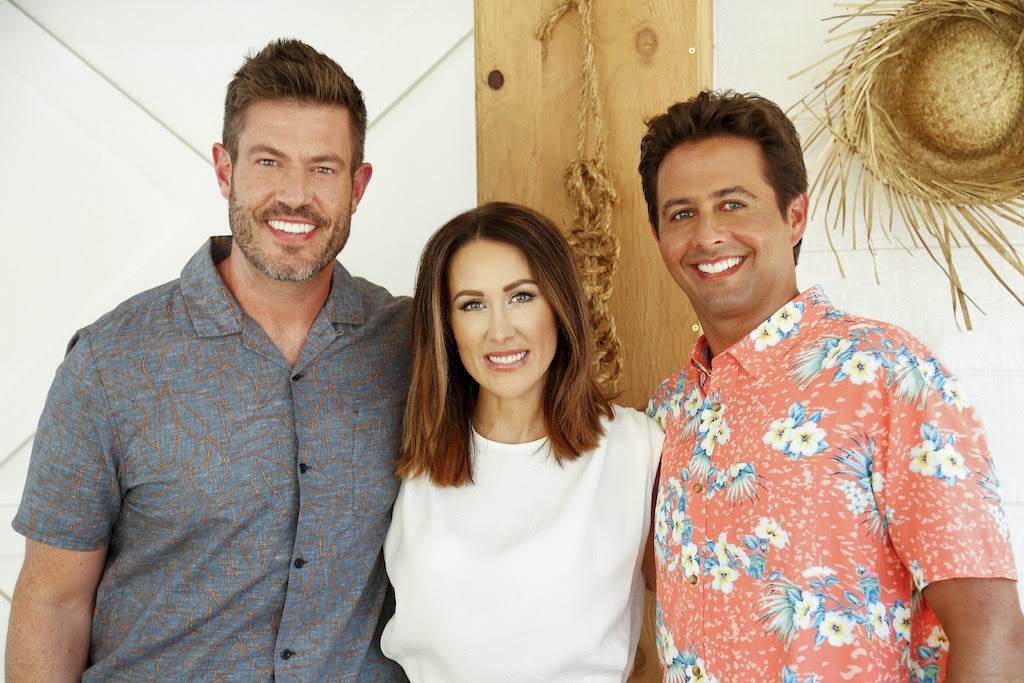 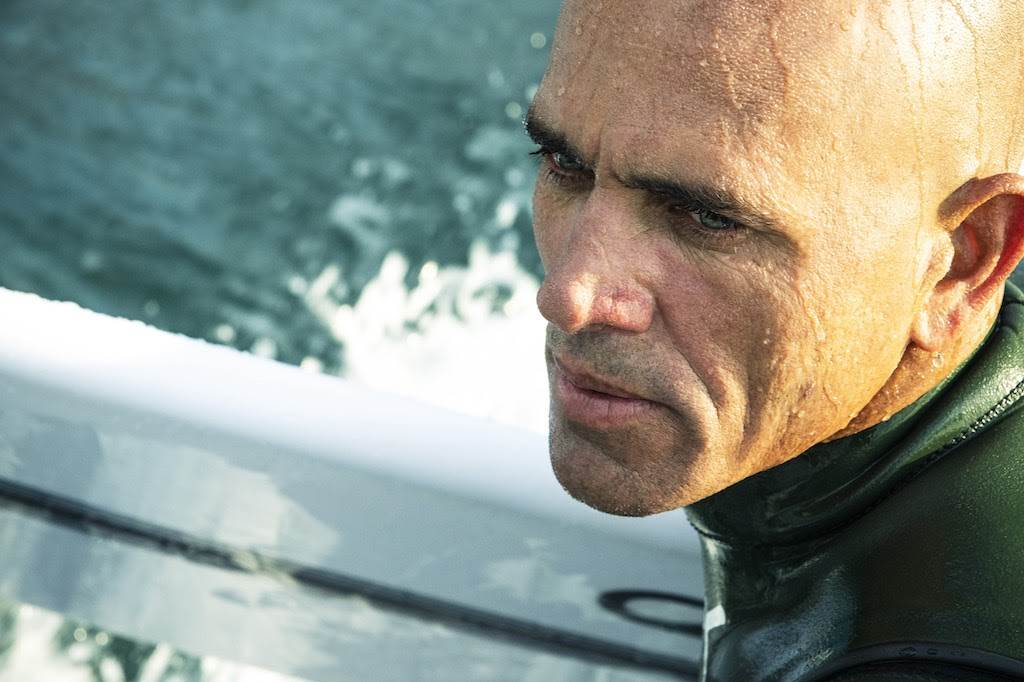 About The Ultimate Surfer: 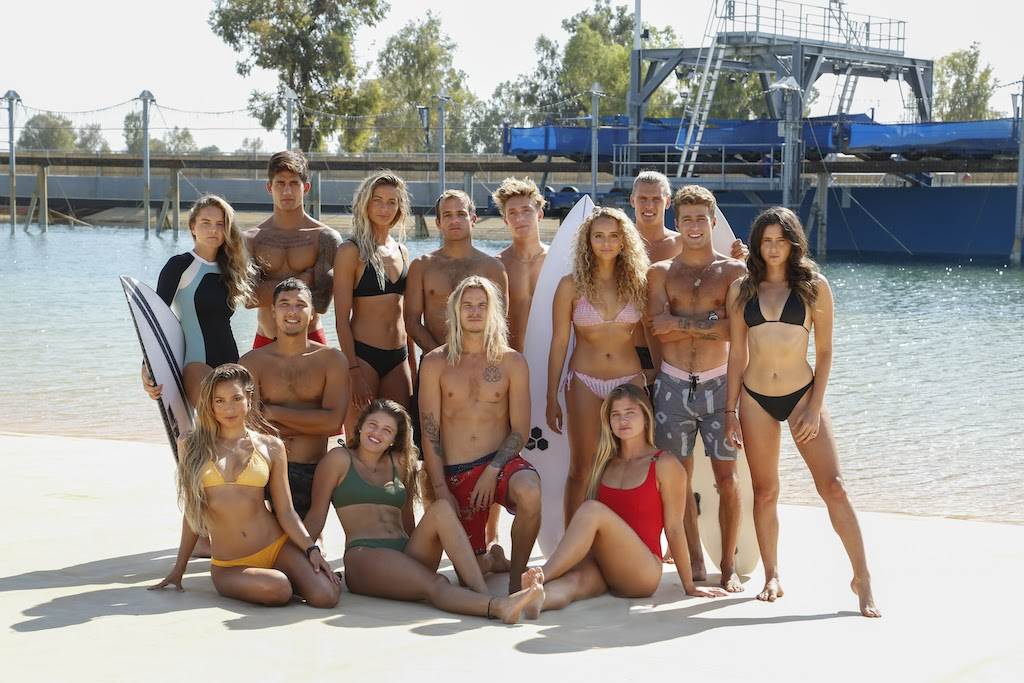