Marvel Studios’ Black Panther is coming to the Hollywood Bowl starting on September 10 with concert performances by the Los Angeles Philarmonic. 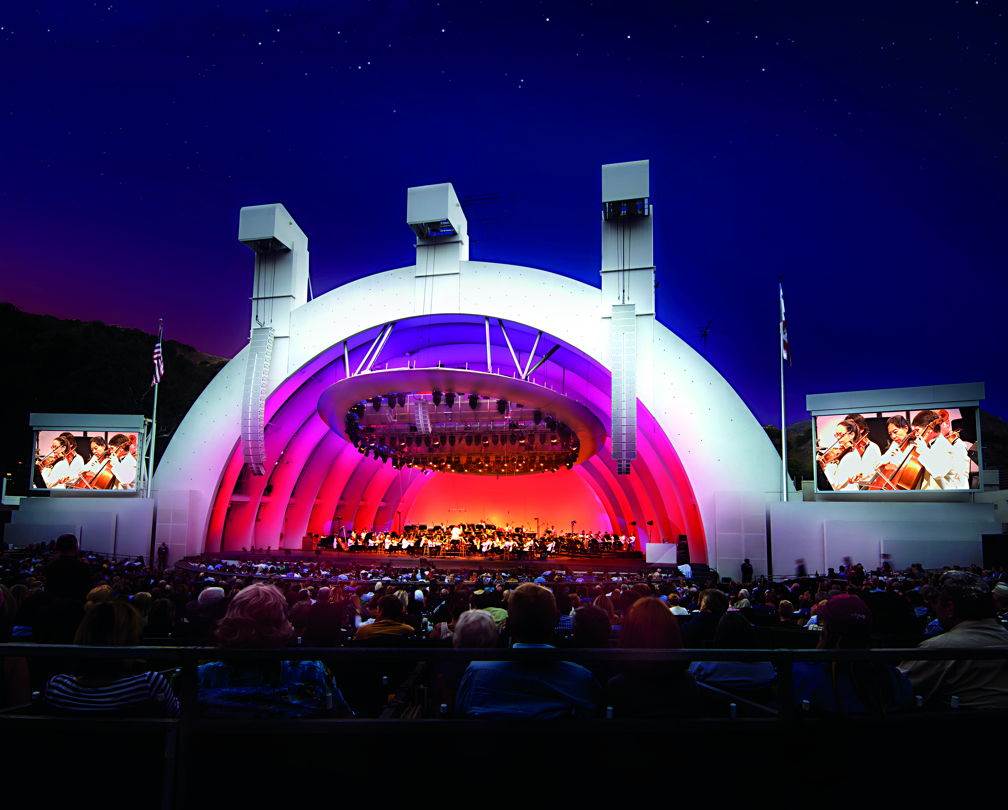 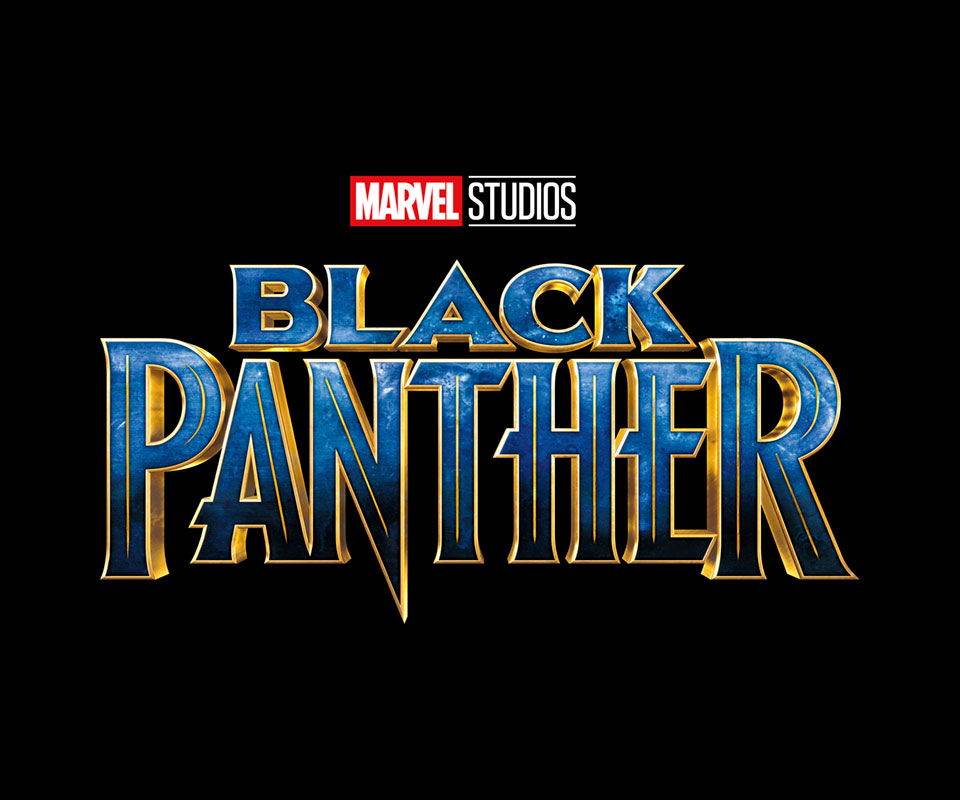 “When Ryan Coogler’s Black Panther was released in 2018, its vibrant depiction of Black excellence and its rich Afrofuturism created a cultural force, showing a new dimension of what superhero films could be. Rolling Stone raved, “The film lights up the screen with a full-throttle blast of action and fun. That’s to be expected. But what sneaks up and floors you is the film’s racial conscience and profound, astonishing beauty.” Now, for the first time anywhere, you can relive the excitement of T’Challa becoming king and battling Killmonger all while the LA Phil performs Ludwig Göransson’s Oscar-winning score live to picture.”