This summer, audiences in Latin America will be able to enjoy even more streaming content including beloved animated comedies, regional favorites and live sports events when Star+ launches in August. 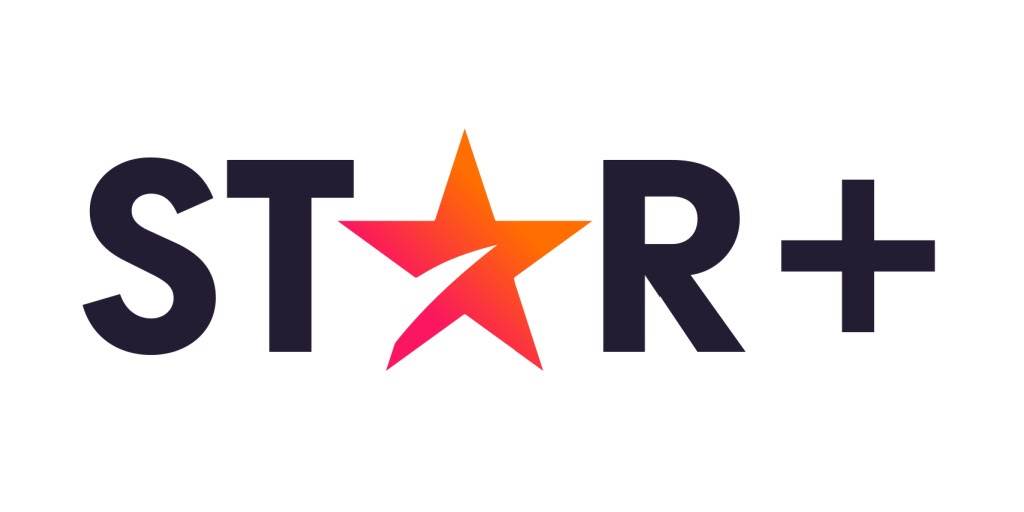 “Star+ will offer a never-before-seen customized experience and will expand our connection with the different audiences. The strength of the content, that will include all of ESPN, makes Star+ a unique and relevant offering with its own identity that will become a recognized digital service, independent from Disney+. Having said that, its arrival will represent a service that is complementary to Disney+ and it will consolidate The Walt Disney Company’s presence in Latin America’s streaming market. With Star+, we will also reinforce our constant commitment of over 20 years to develop, produce, and offer local content that represents the taste of consumers of the whole region, producing original content with well-known local production companies and talents, to tell stories that connect with Latin American audiences. We will do so through different genres, addressing original fiction stories, and social and historic themes that are relevant and of general interest.”