ESPN is taking some time to remember an impactful individual for the network, Joe Valerio, who oversaw production on the majority of ESPN’s The Sports Reporters’ nearly 30-year run. 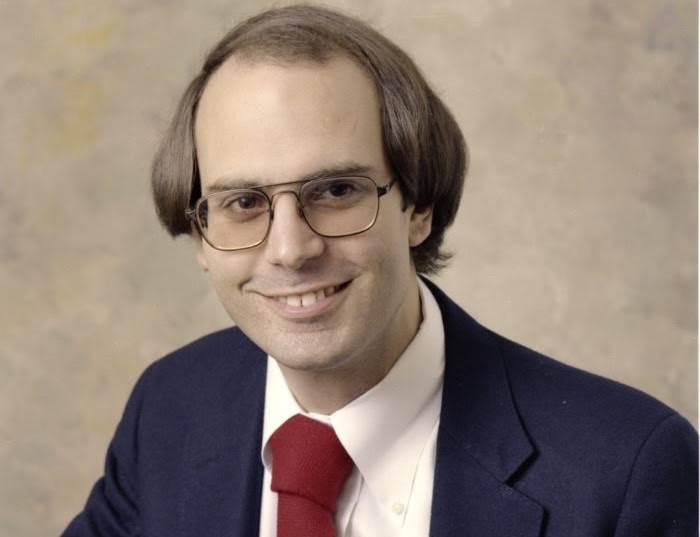