ESPN Films today announced a multi-part documentary series that will tell the story of one of the greatest icons in modern sports and reveal the man behind the icon. 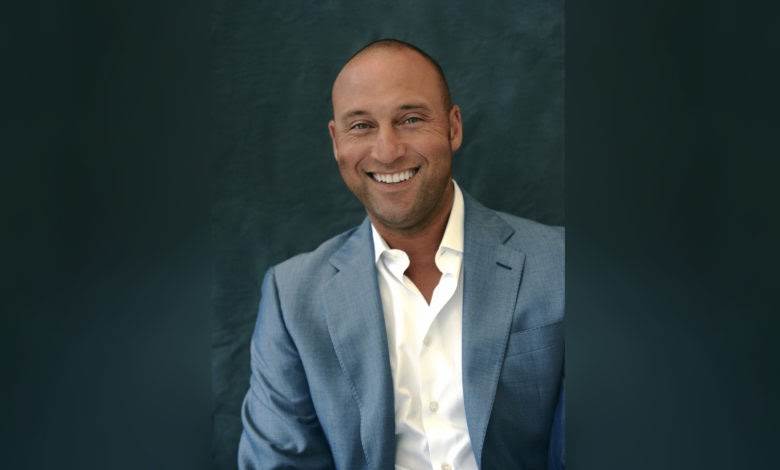