National Geographic has announced a follow-up to The Hot Zone with The Hot Zone: Anthrax, coming in November 2021. You can check out the first look trailer below. 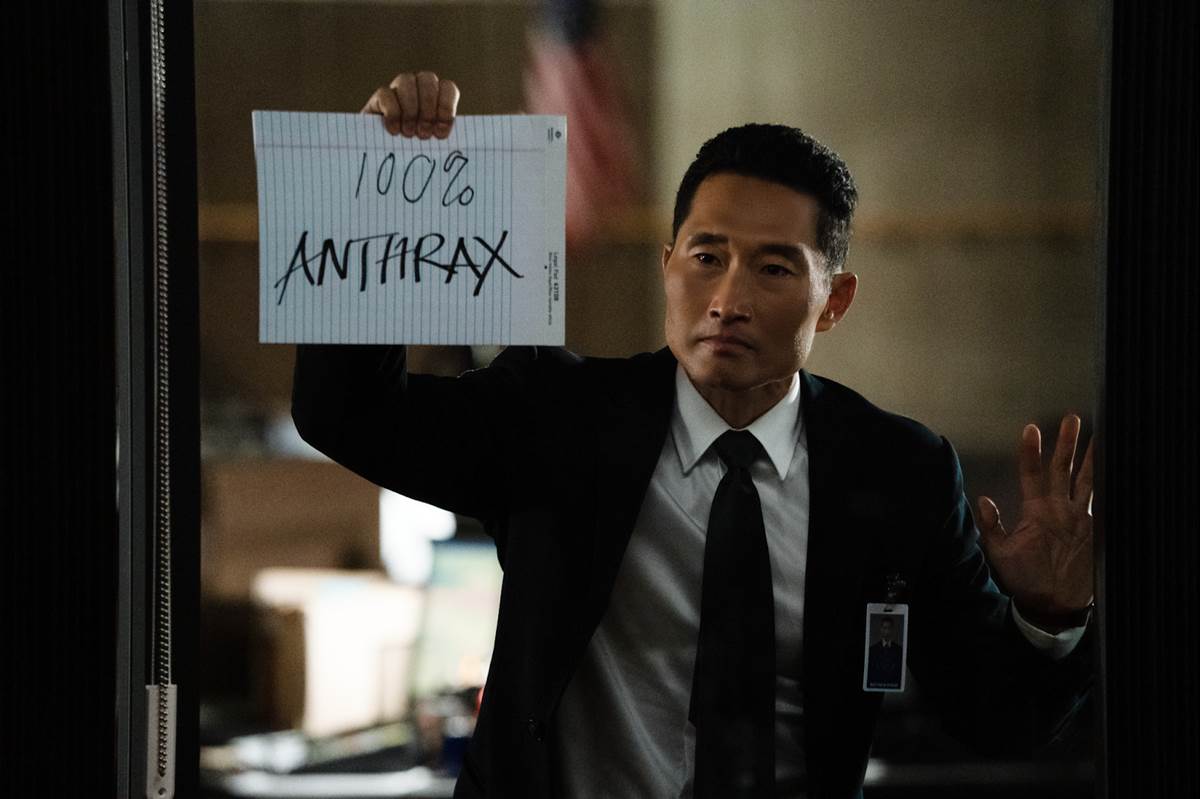