Guests continue to celebrate the 15th anniversary of Hong Kong Disneyland,  the addition of a new daytime show in front of the newly re-imagined Castle of Magical Dreams, and a Magic Access Loyalty program, the Hong Kong Disneyland Resort is well-positioned for business recovery. 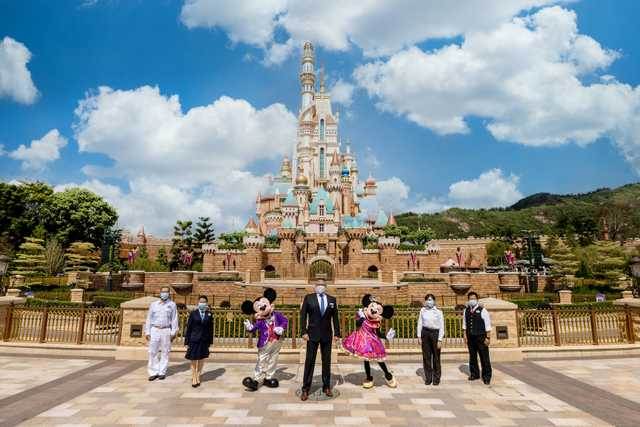 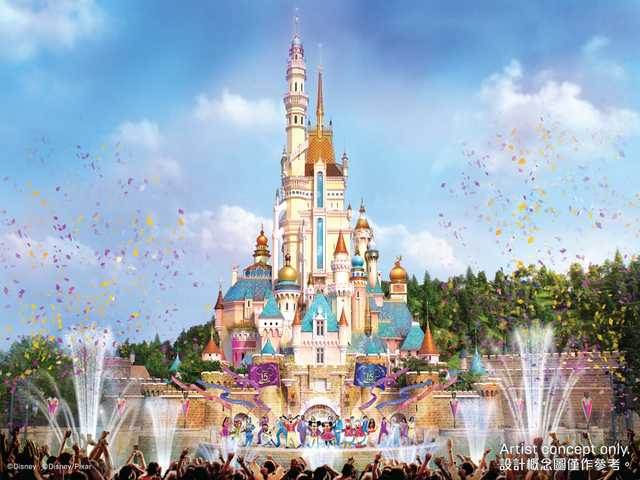 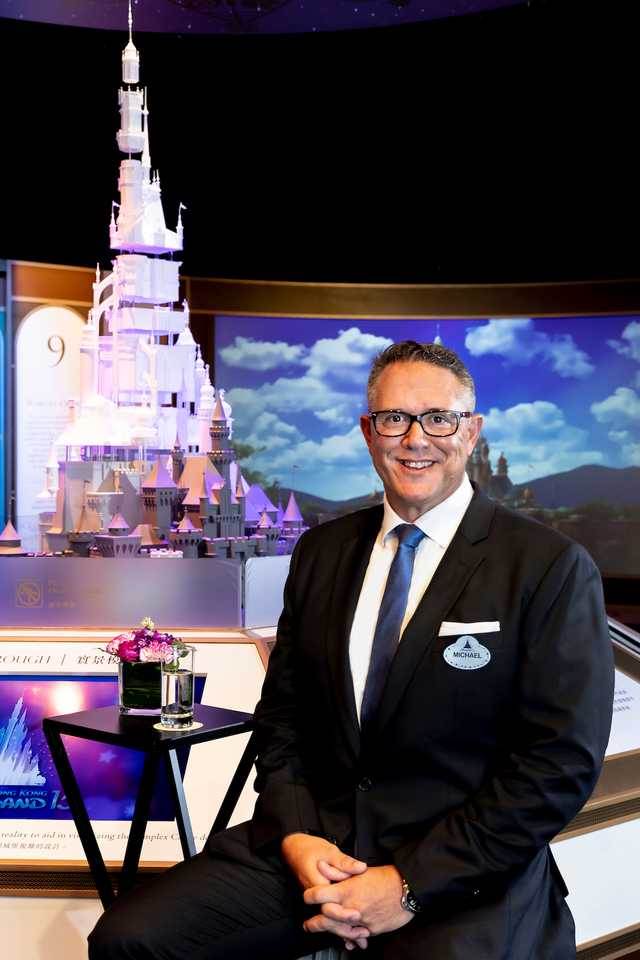