ESPN+ has announced the new series — Claressa Shields, following the boxing champion as she prepares to make her MMA debut. You can check out the trailer below. 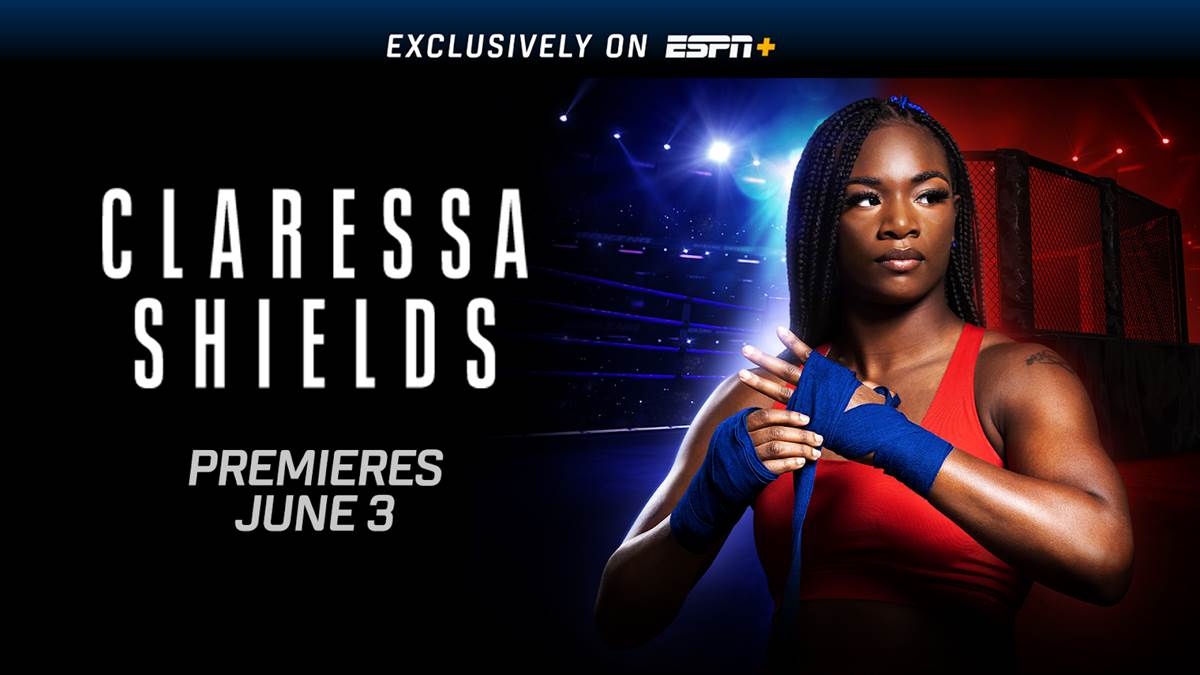