Disney+ released a new featurette on the upcoming Disney and Pixar film Luca, coming to Disney+ on June 18. 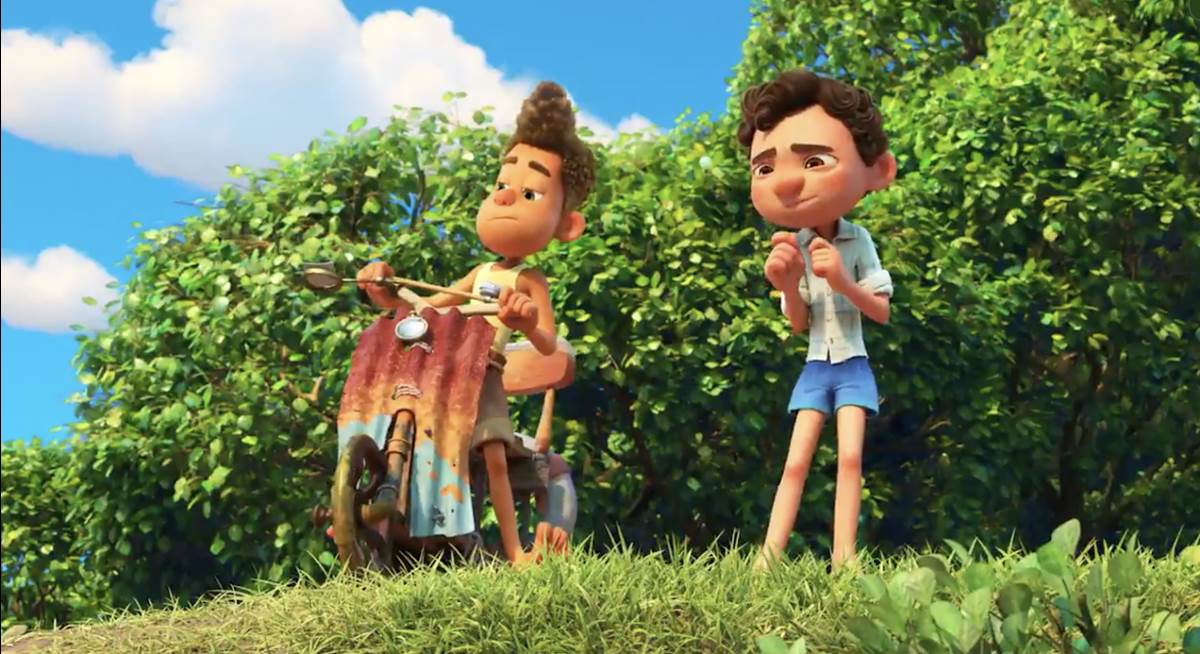