For 80+ years Marvel has been entertaining fans with their comics, cartoons, movies, and now podcasts, and a cinematic universe. Target has teamed up with epic storytellers to celebrate Marvel Through The Ages with exclusive merchandise and new per-orders will open tomorrow (May 21st) for the Patriotic Age Funko Pop! 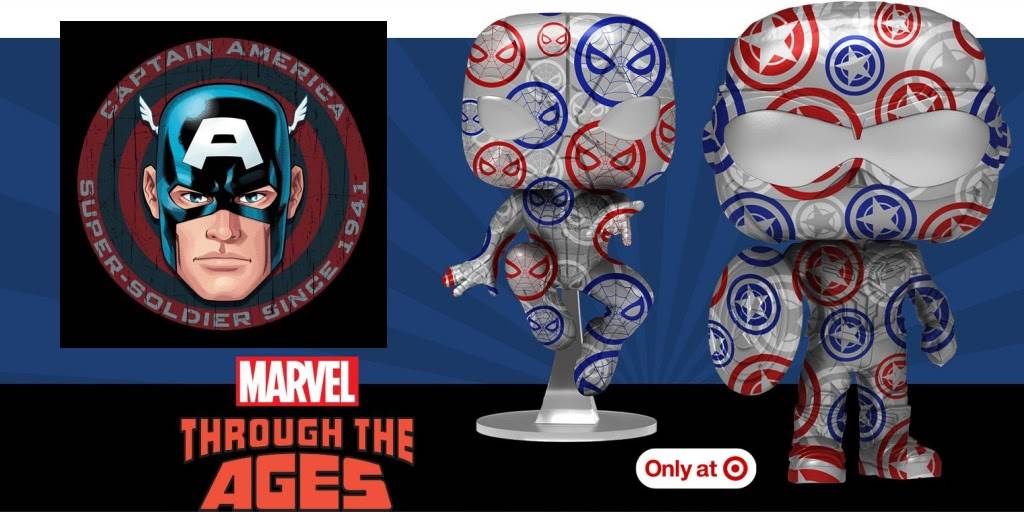 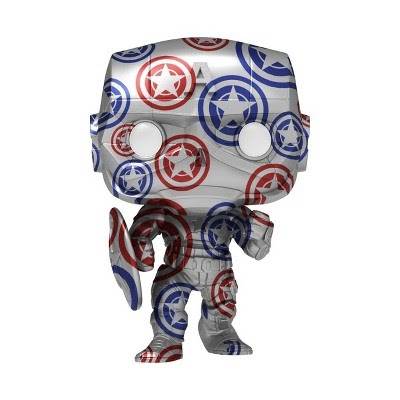 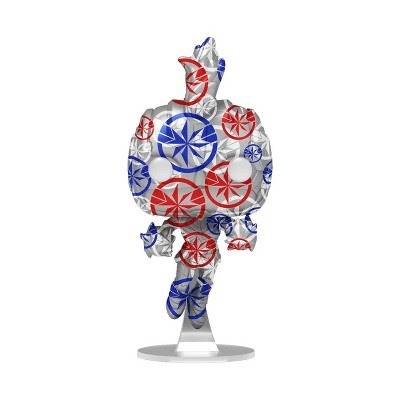 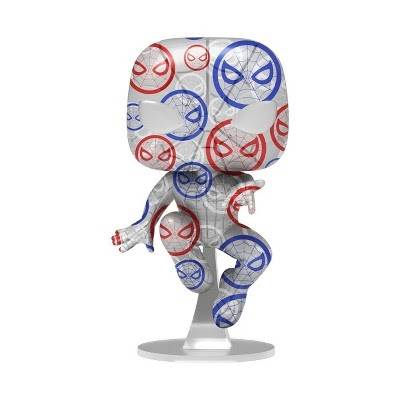 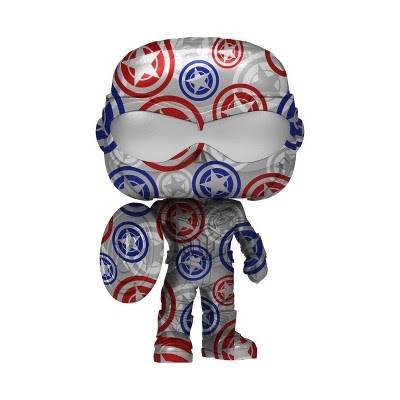 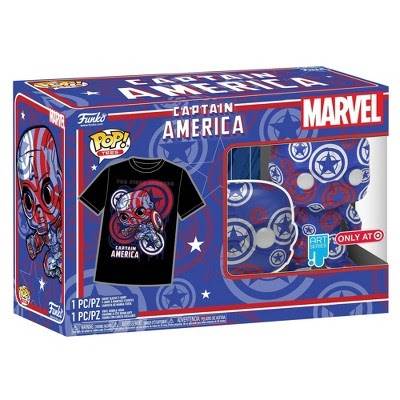 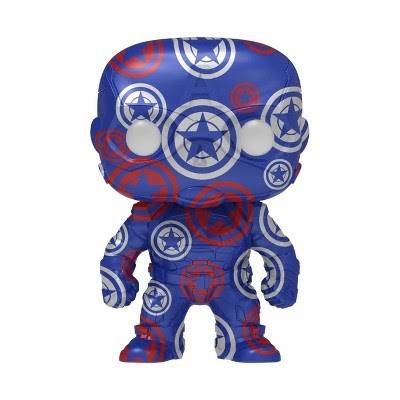 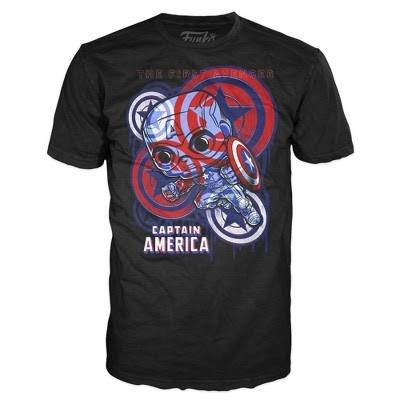 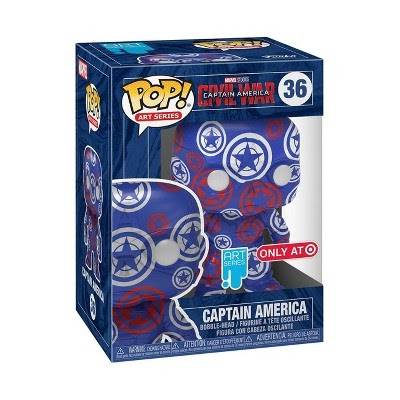