Walt Disney Studios has shared a new featurette all about the music from the film Cruella, coming to theaters and Disney+ Premier Access on May 28. Along with the featurette, the official lyric video for Florence + The Machine’s “Call me Cruella” released. 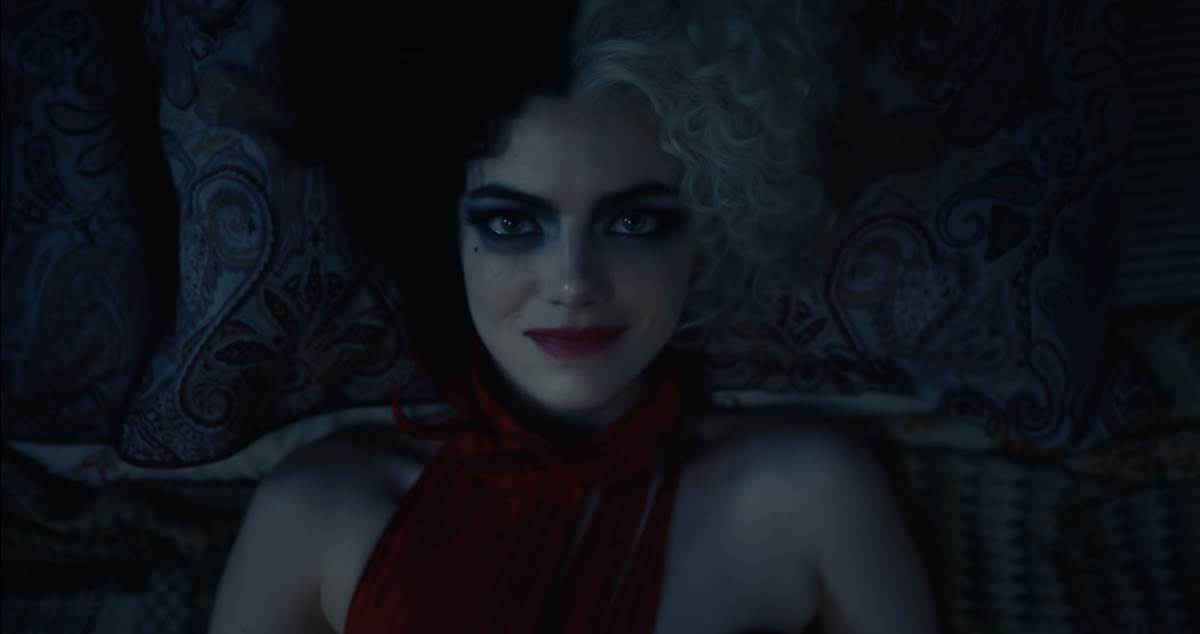