Deep in the Hundred Acre Wood, a new adventure is about to happen. Disney’s iconic Winnie the Pooh, Christopher Robin, and their best friends Piglet, Eeyore, Kanga, Roo, Rabbit and Owl (and Tigger too!) will all arrive on stage in a new beautifully-crafted musical stage adaptation. 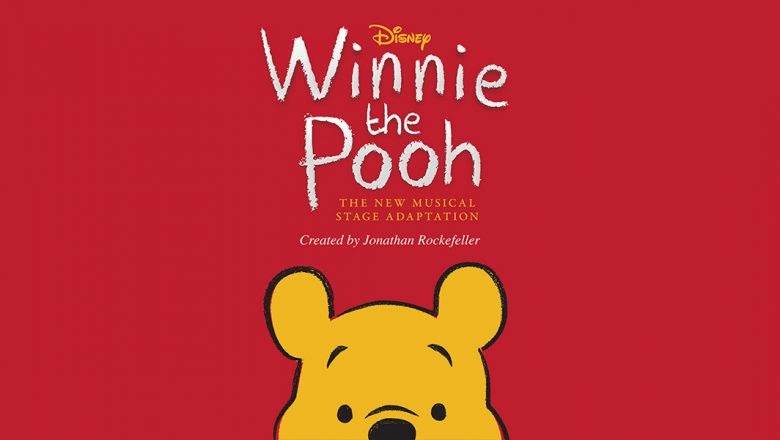