The Duke and Duchess of Cambridge invited NHS staff members to the Palace of Holyroodhouse last night for a screening of Cruella. 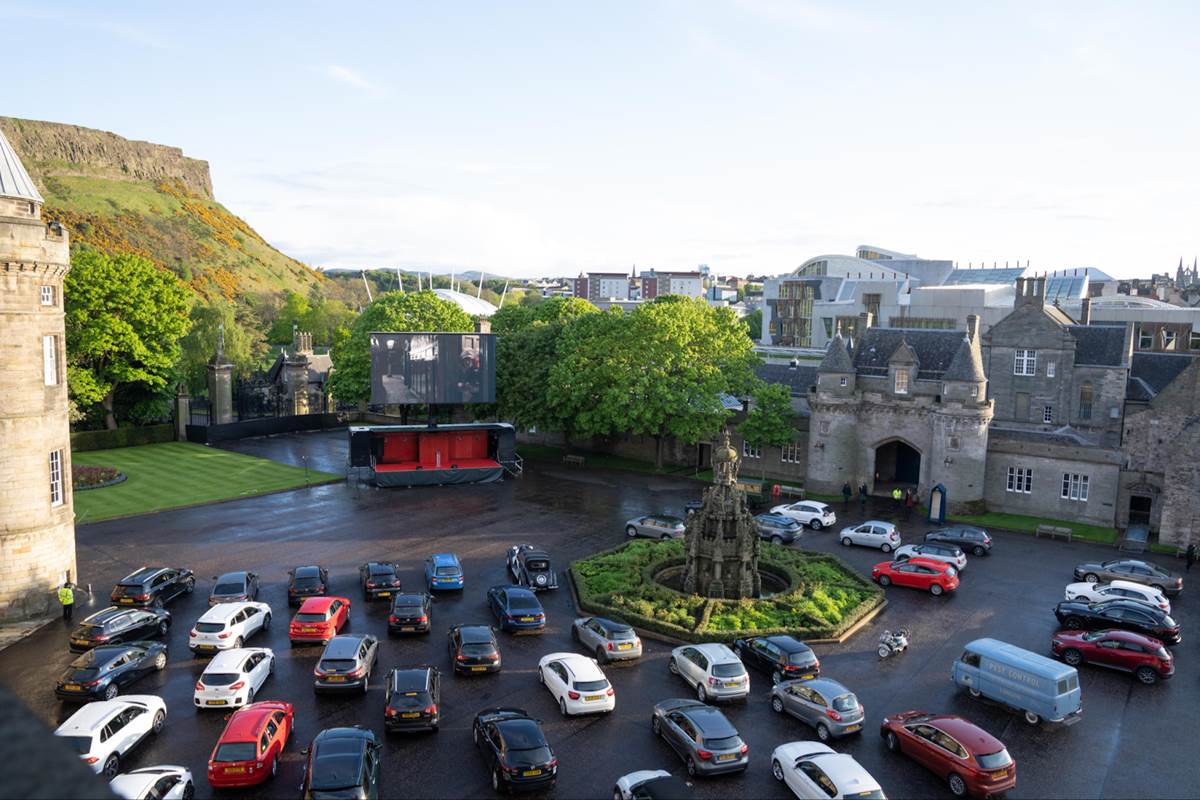 Movie night ? #Cruella at the Palace of Holyroodhouse with NHS staff in recognition of their vital work throughout the pandemic. pic.twitter.com/N0kpyKjJ8q 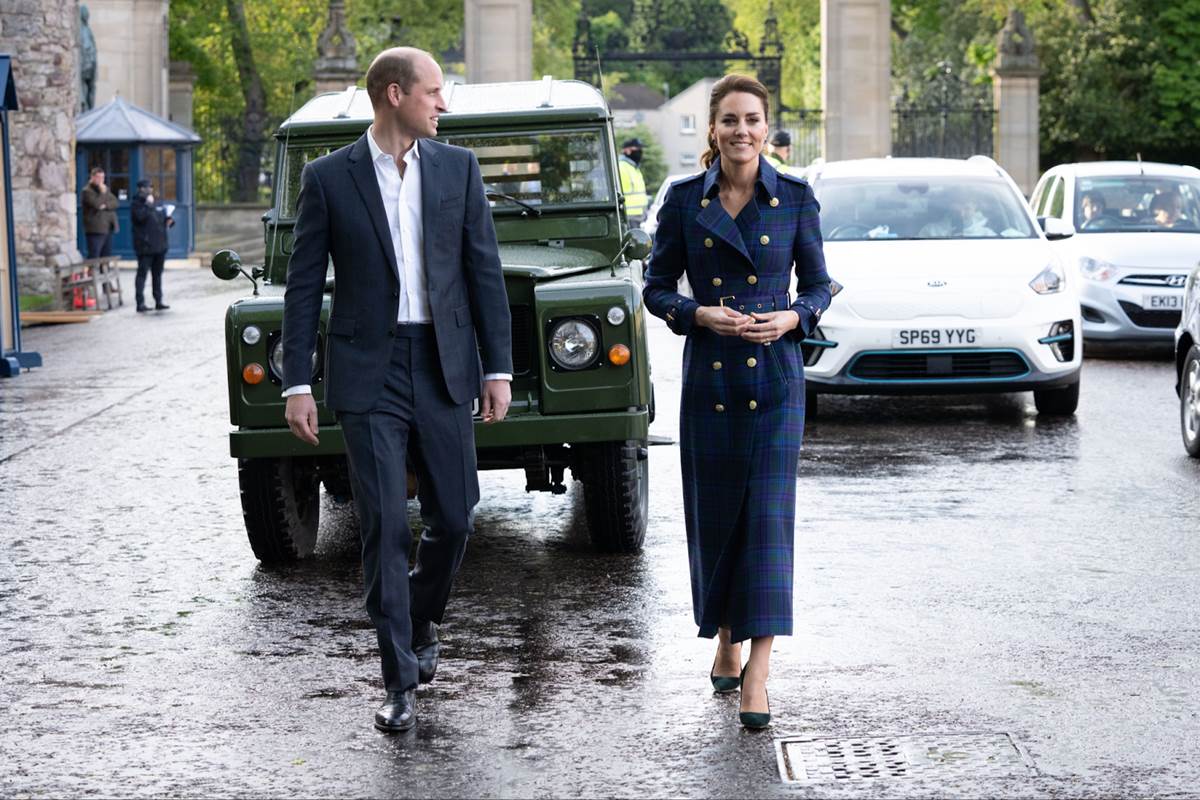 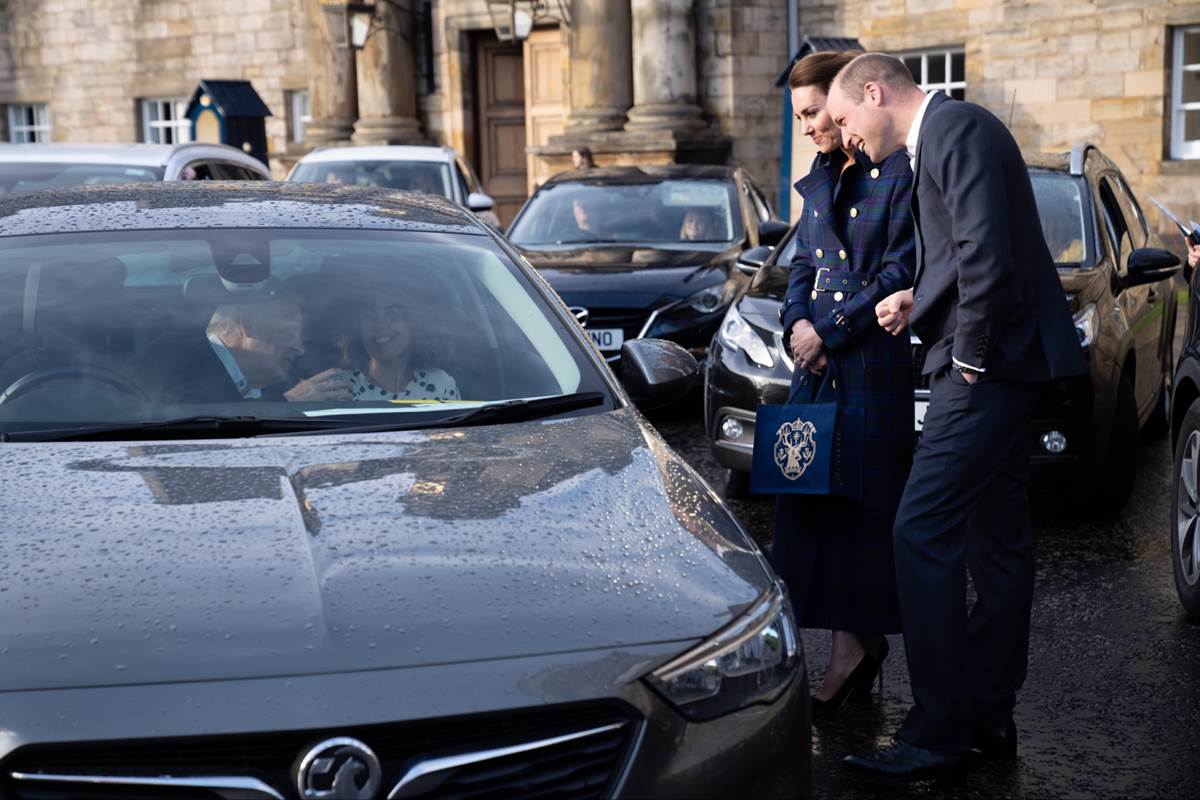 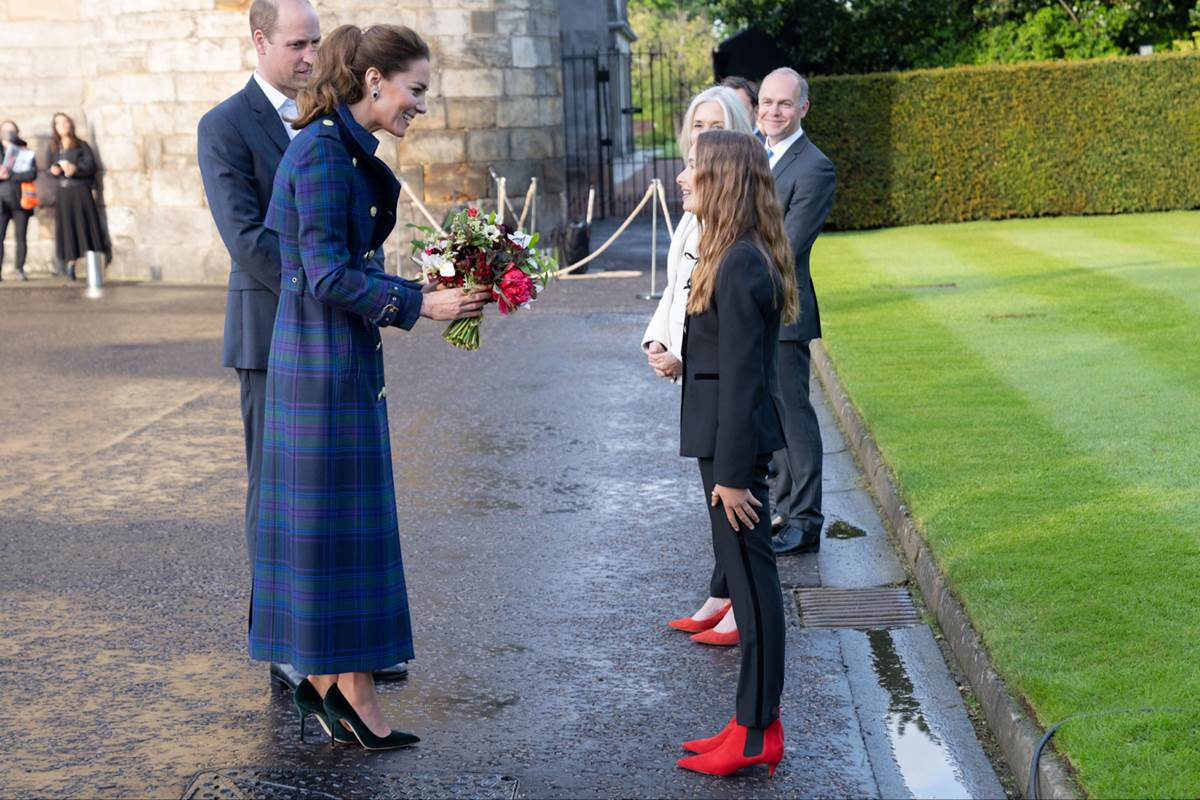 It was an amazing evening thank you all so much ❤️? . I love my goody bag too @Disney_UK pic.twitter.com/iaNMPHMe7X