The latest entry in the Disney+ Voices series sees two of the stars of the Disney+ Original Series Big Shot share their experiences in the industry through the eyes of the Black experience. 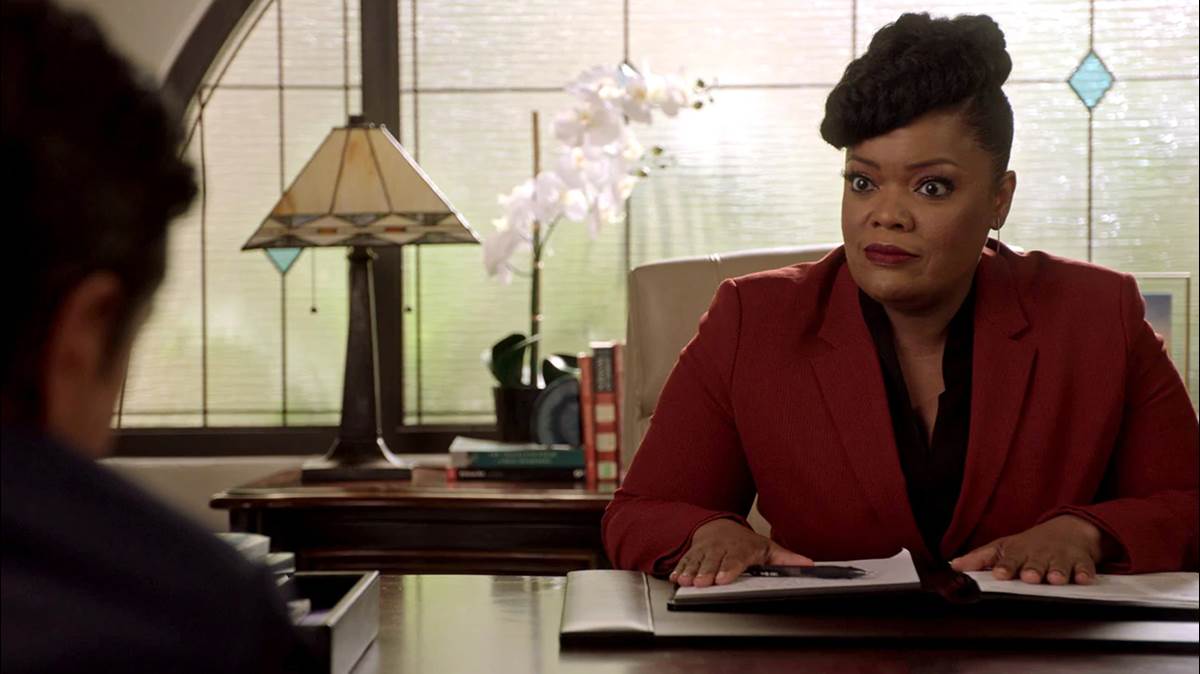 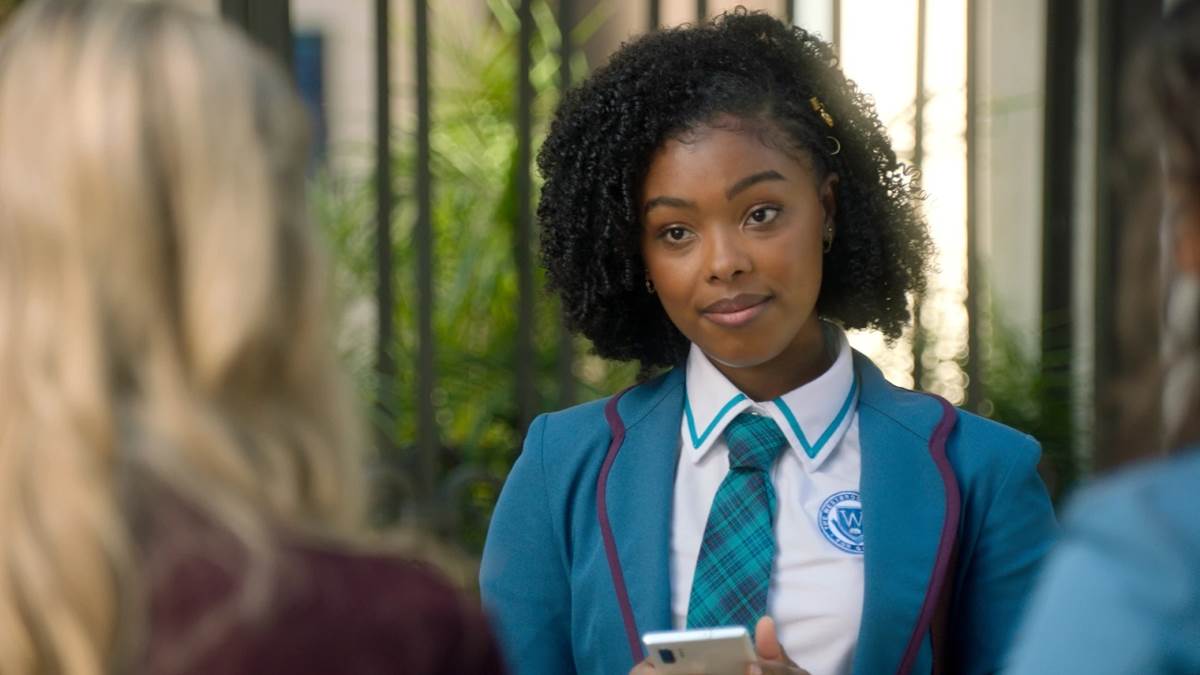