The Walt Disney Family Museum has announced another Happily Ever After Hours event with The Jim Henson Company Director of Archives Karen Falk on Wednesday, June 16th. 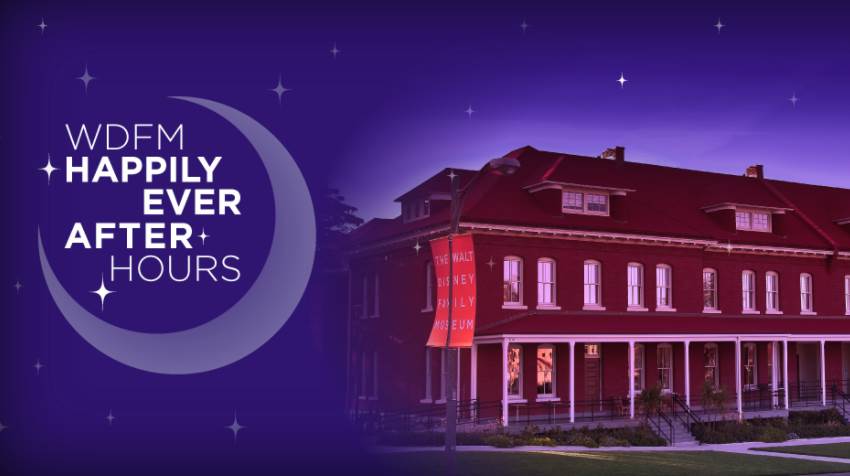 About the virtual event: