It’s almost time to catch Luca streaming exclusively on Disney+, and to celebrate, McDonald’s has released a new set of Happy Meal toys based on the Disney and Pixar film. 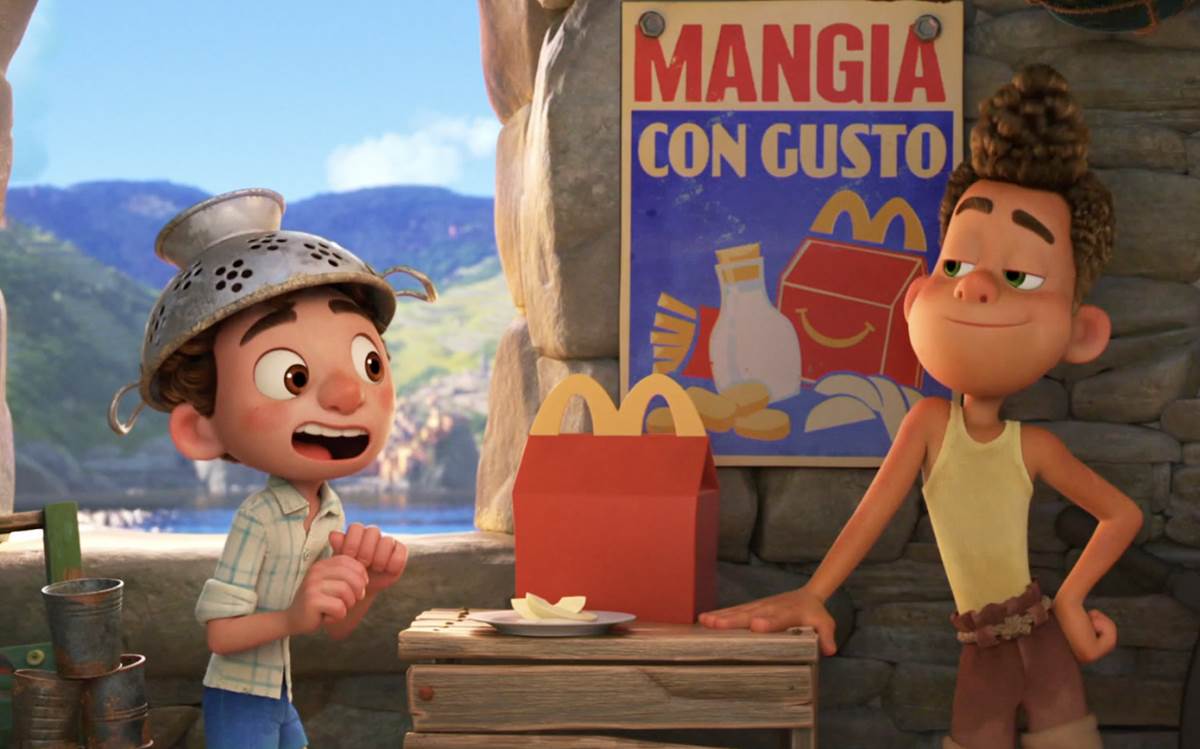 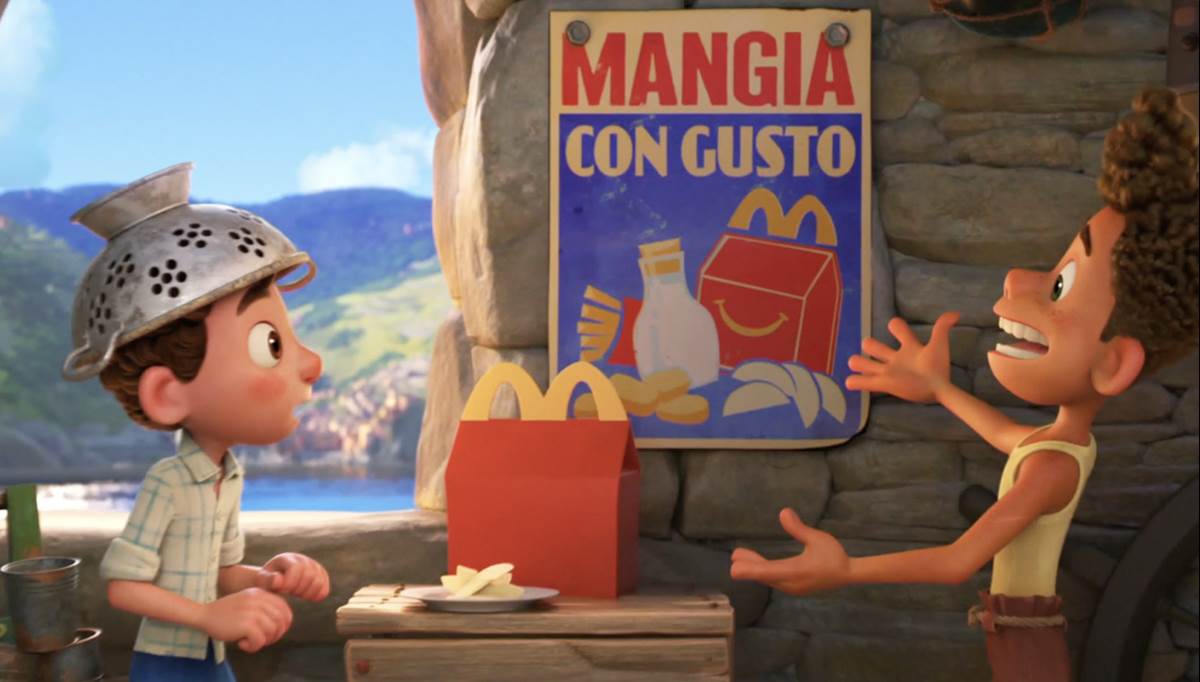