The wait is almost over, with the Disneyland Paris Resort reopening on June 17th. In celebration of the upcoming return, the resort shared a video showcasing Cast Members getting ready in a magical backstage setting. 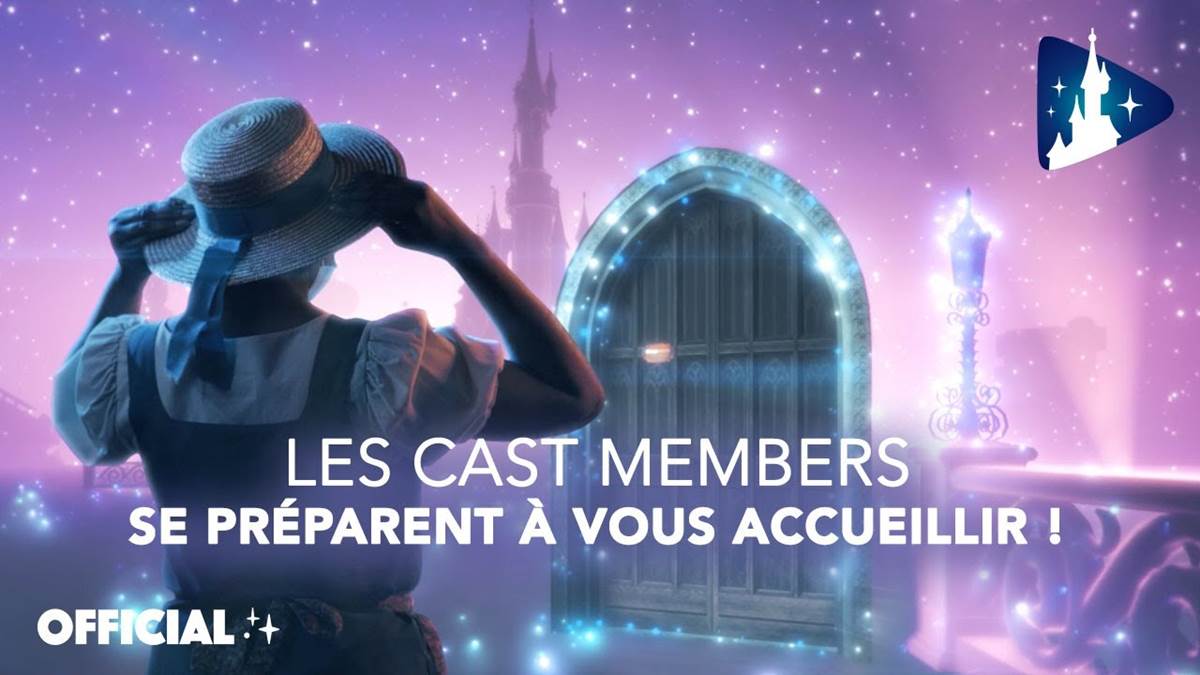