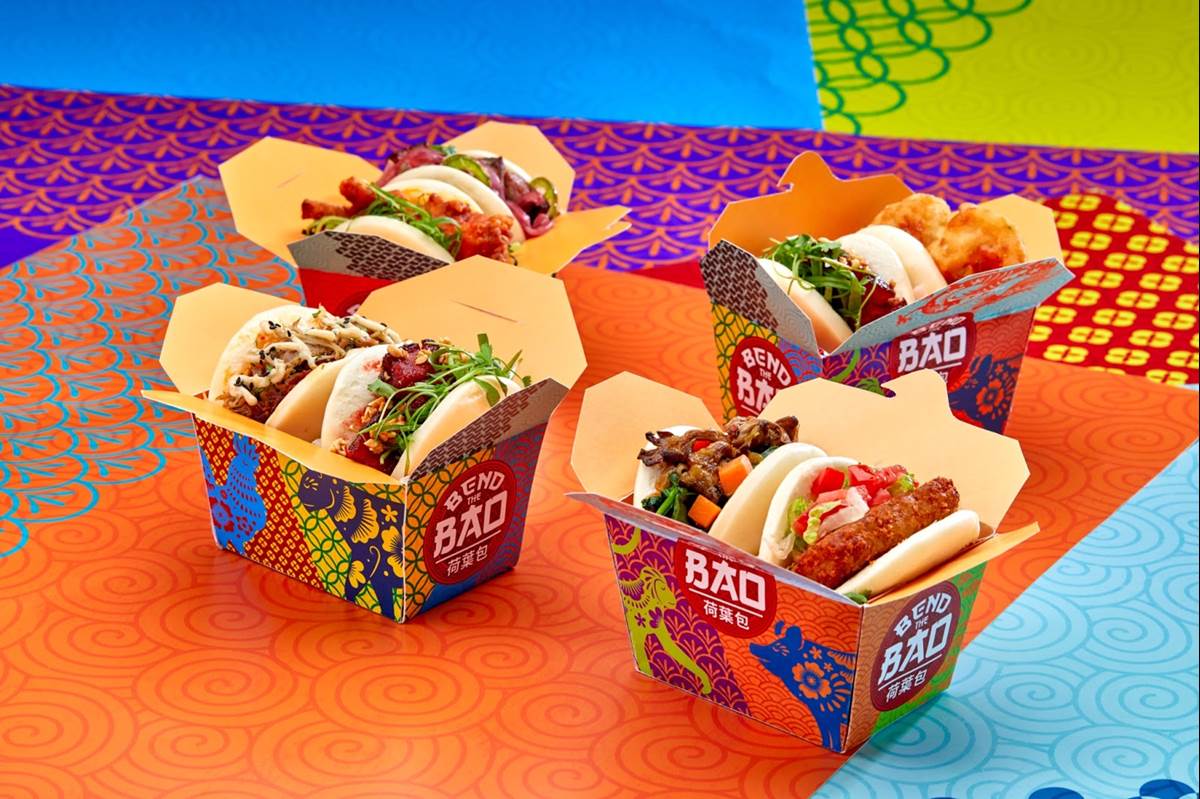 You can check out photos for some of the menu items below. 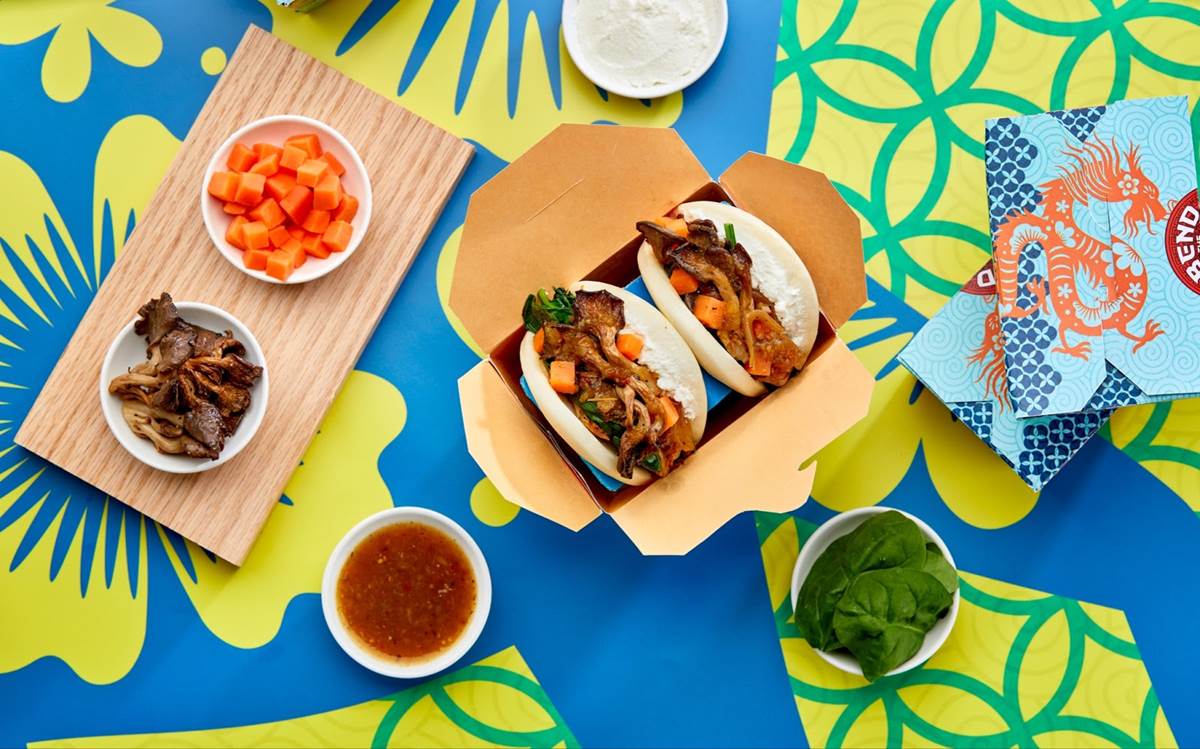 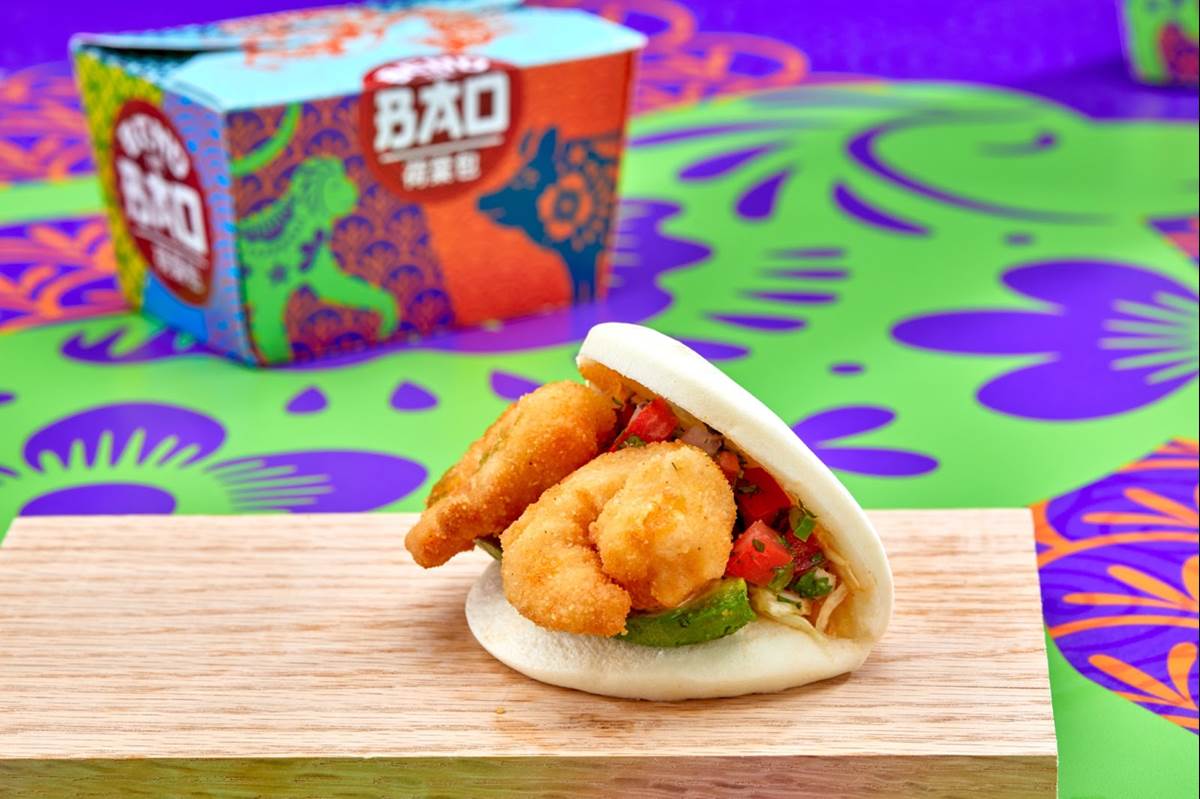 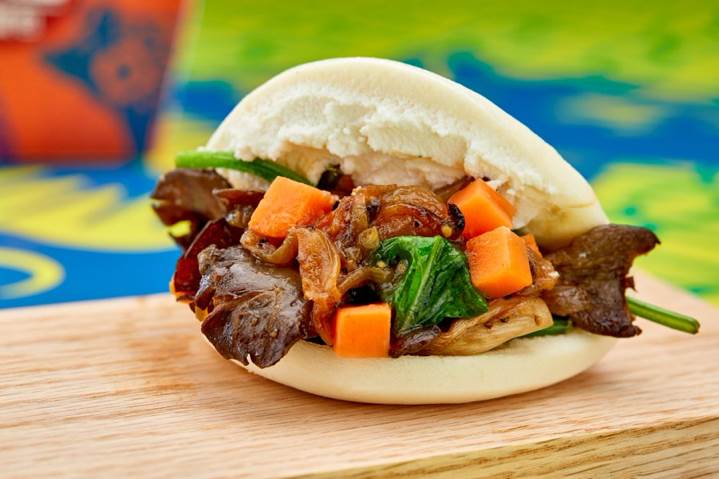