Jambo! Guests who want to make their cup of coffee and sit out watching the wildlife roam the savannah will once again get that chance when Disney’s Animal Kingdom Lodge reopens on August 26th, with bookings being accepted once again starting tomorrow! 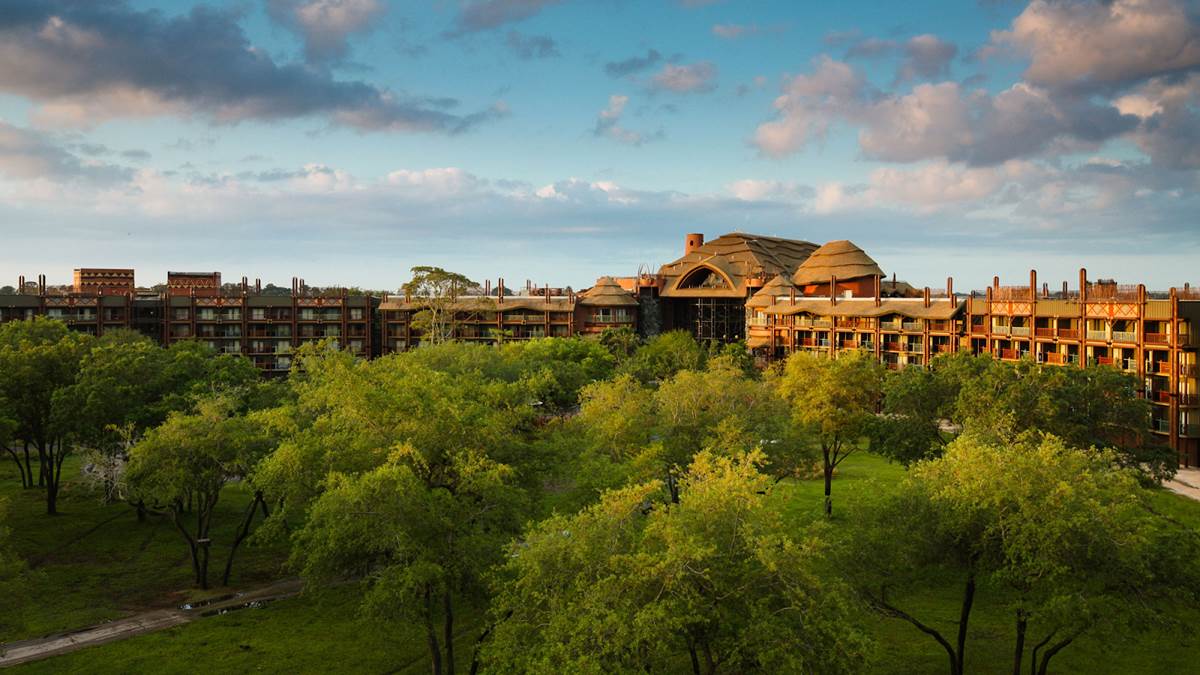