Kamala Khan aka Ms. Marvel will face more strange and interesting challenges as her story continues in a new comic series written by Samira Ahmed. Ms. Marvel: Beyond The Limit will debut this fall. 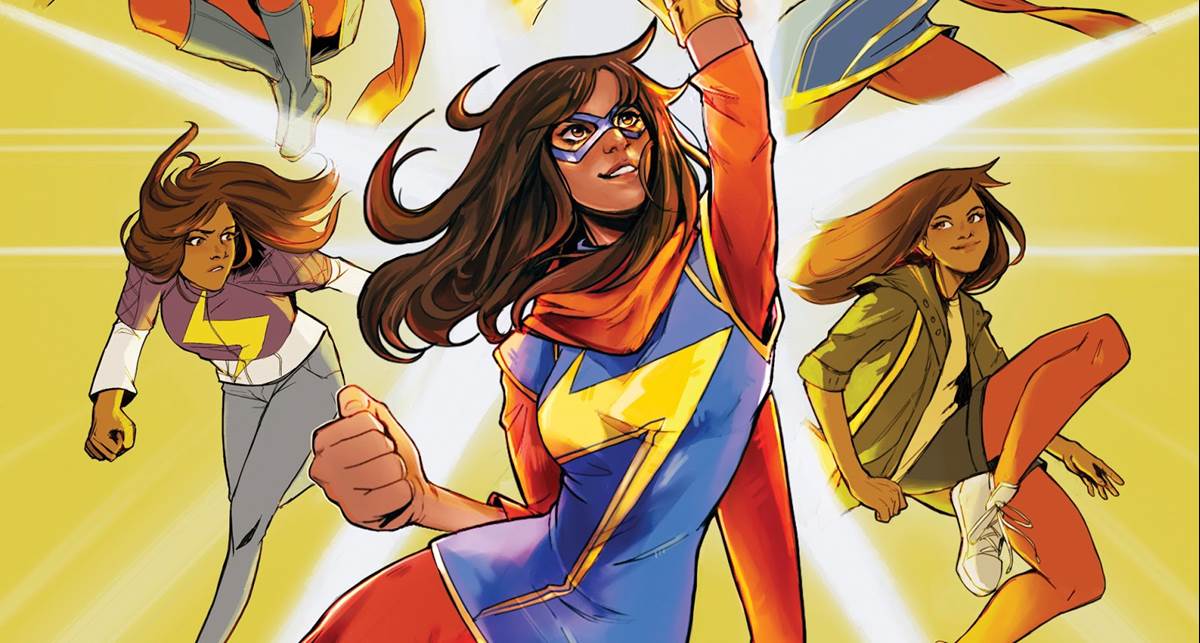 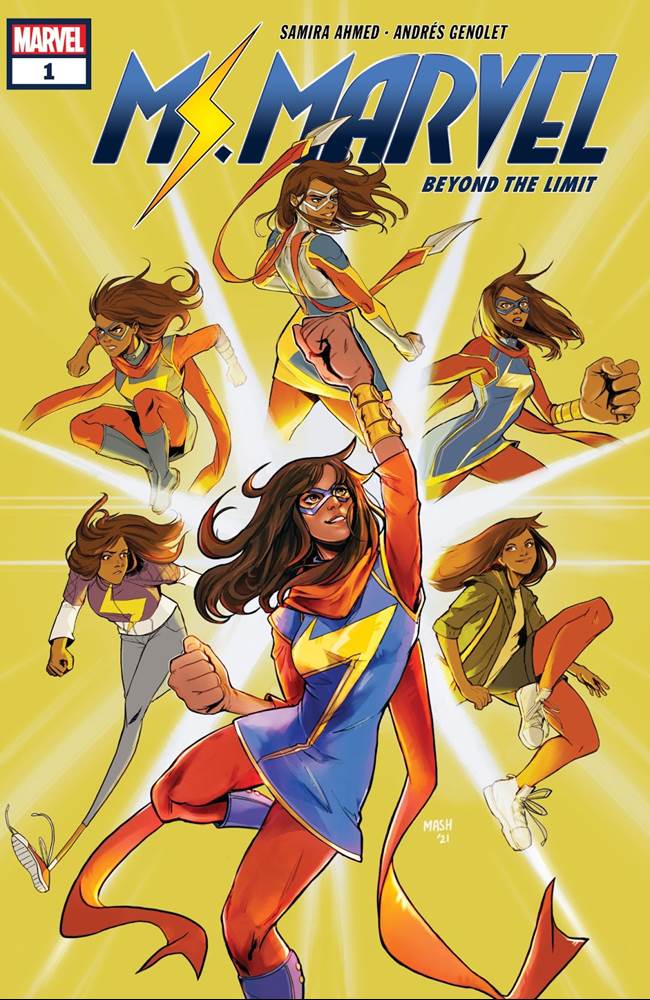