A new season of grown-ish is on the way, and Freeform has debuted a new teaser trailer showing us some of what the new season might hold. 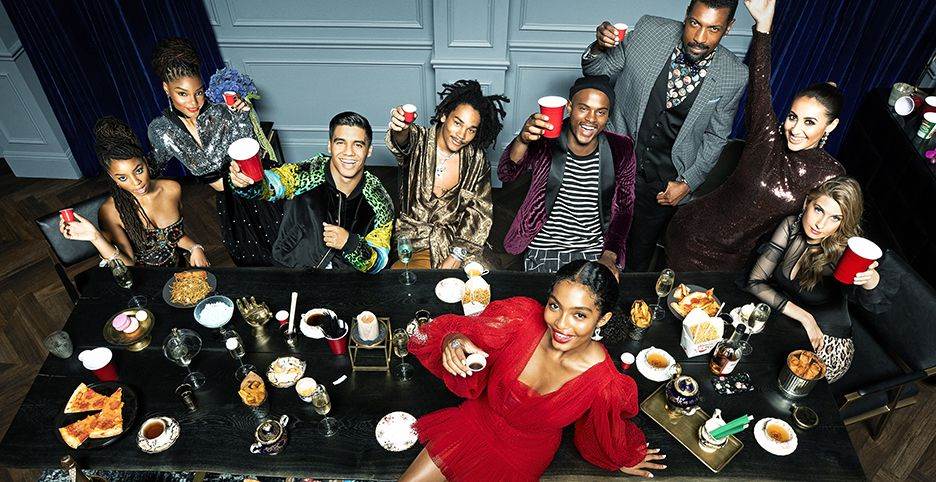