Kennedy Space Center Visitor Complex will be celebrating the 10th anniversary of STS-135, the last flight of space shuttle Atlantis, and the final space shuttle mission on July 8, 2021. 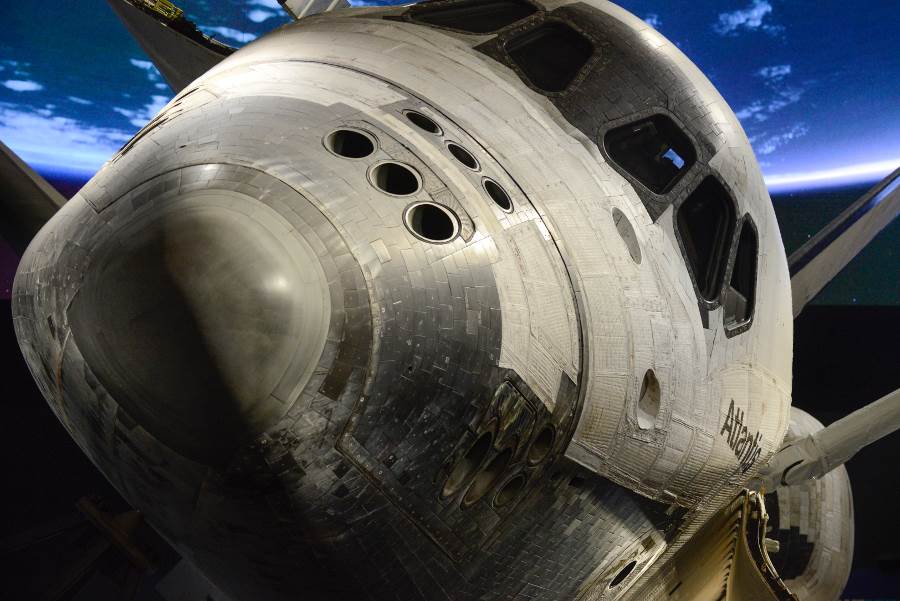