20th Century Studios has announced that production on their suspense/thriller No Exit has wrapped in New Zealand, with the film set to stream exclusively on Disney’s Direct-to-Consumer platforms as a Hulu Original in the U.S. and on Star internationally. 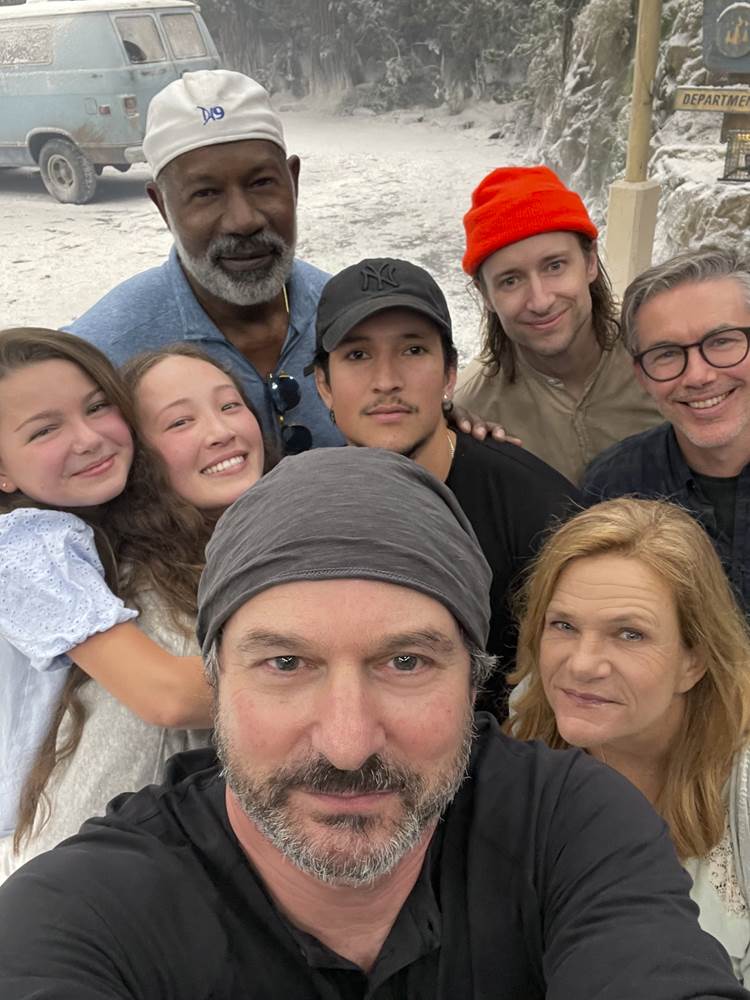