Who’s excited for new The Simpsons content on Disney+? The streaming service has revealed that the Springfield crew will star in an exclusive, original, Marvel-themed short “The Good, The Bart, and The Loki.” 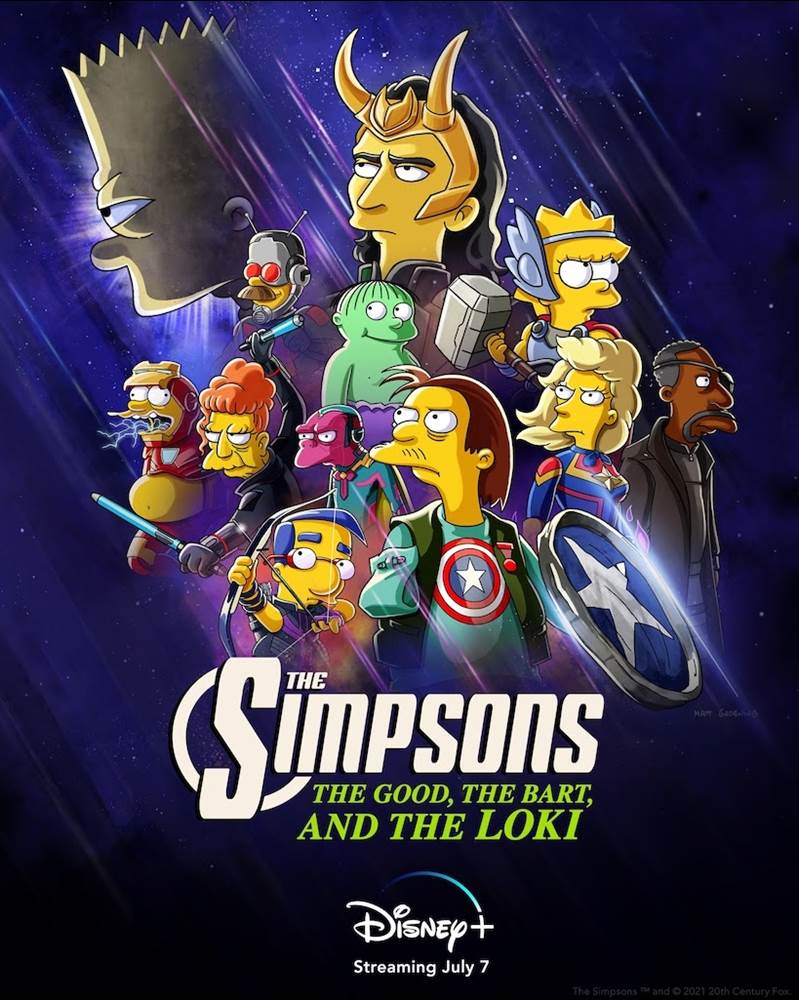