The Walt Disney Company has announced that they will discuss their third quarter 2021 earnings results on Thursday, August 12th, 2021. 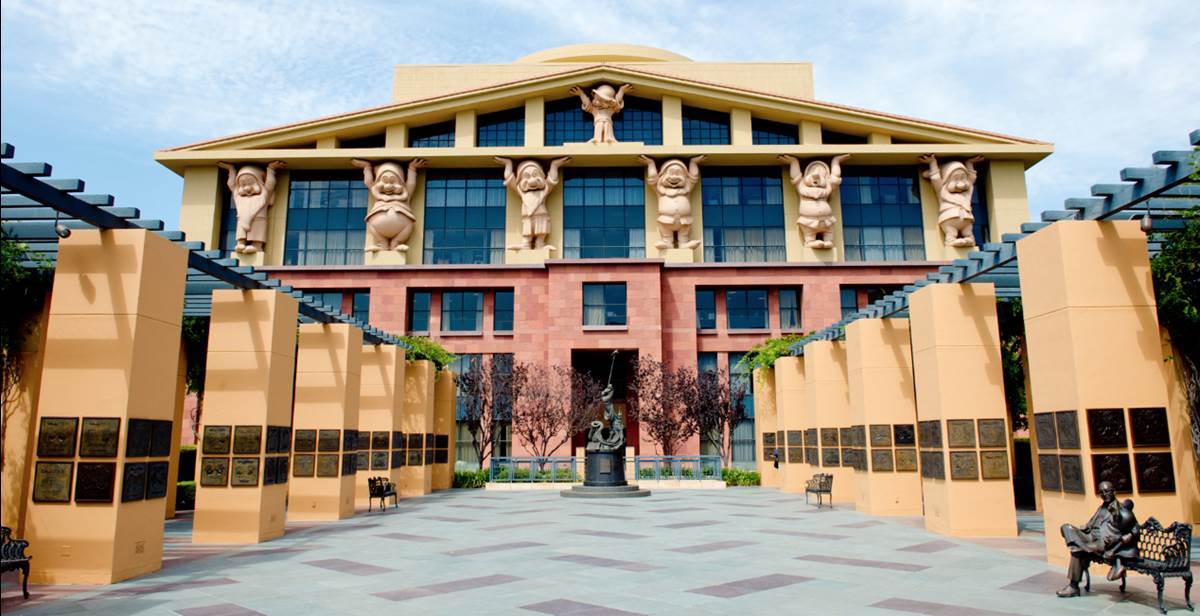