Comic-Con at Home will be taking place July 23 – 25 and fans of The Walt Disney Company will have plenty to check out with panels looking at Marvel, Star Wars, Mickey & Minnie’s Runaway Railway, The Simpsons, and more. 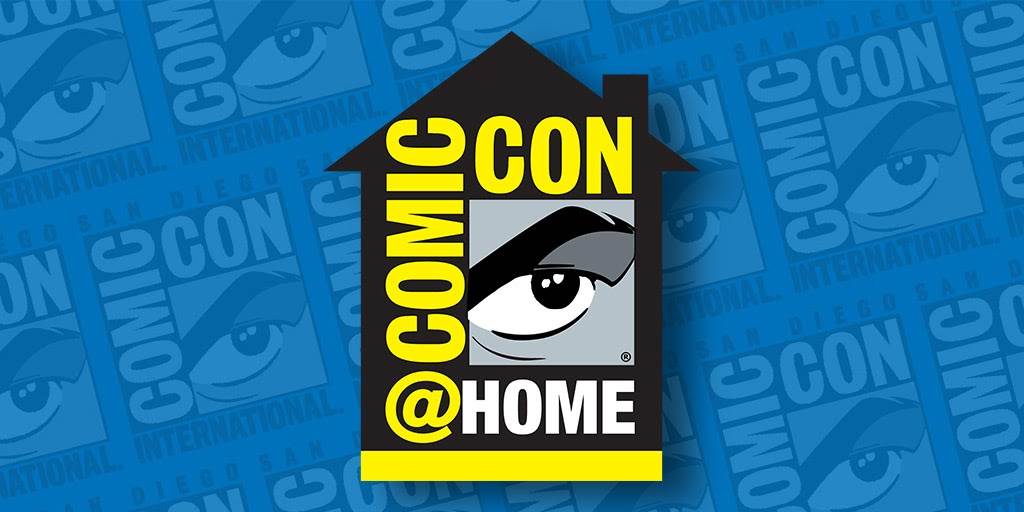