Jenny and Andre take a closer look at Marvel’s Black Widow with some help from some of the cast, as well as several of the other new offerings already on or coming to the popular streaming service in the latest , What’s Up Disney+. 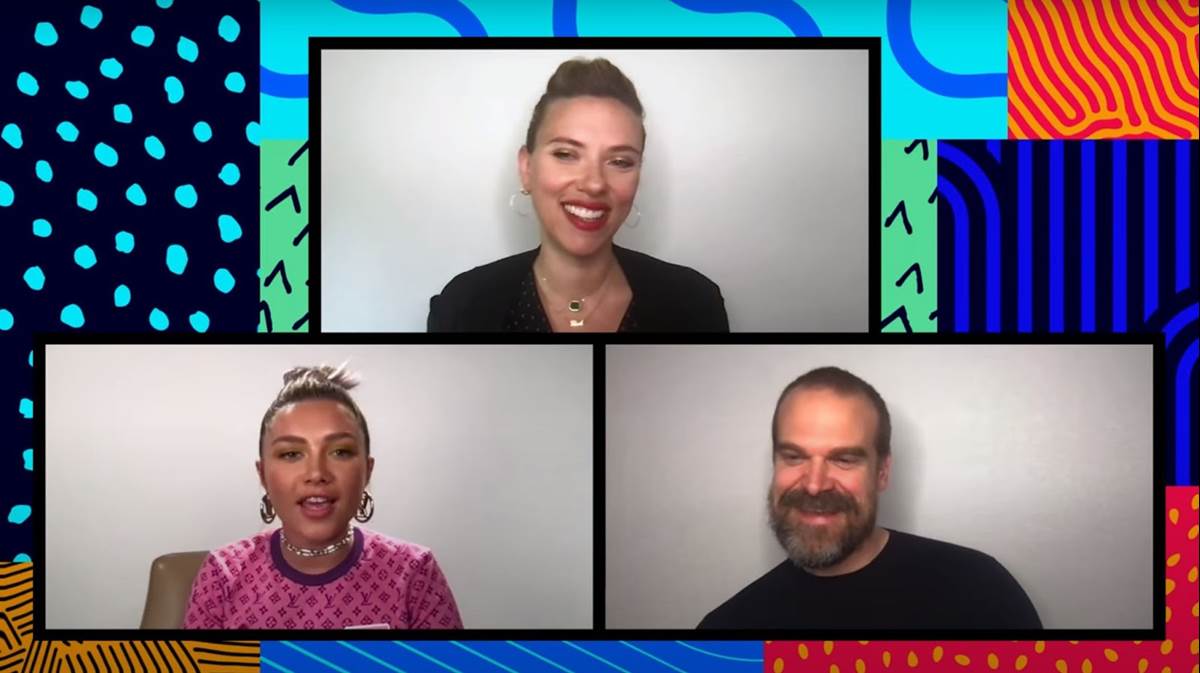