For the first time ever, Netflix’s critically-acclaimed series The Haunting of Hill House will bring its ominous presence to Universal Orlando Resort and Universal Studios Hollywood in all-new mazes for Halloween Horror Nights 2021, which is officially back beginning in September. 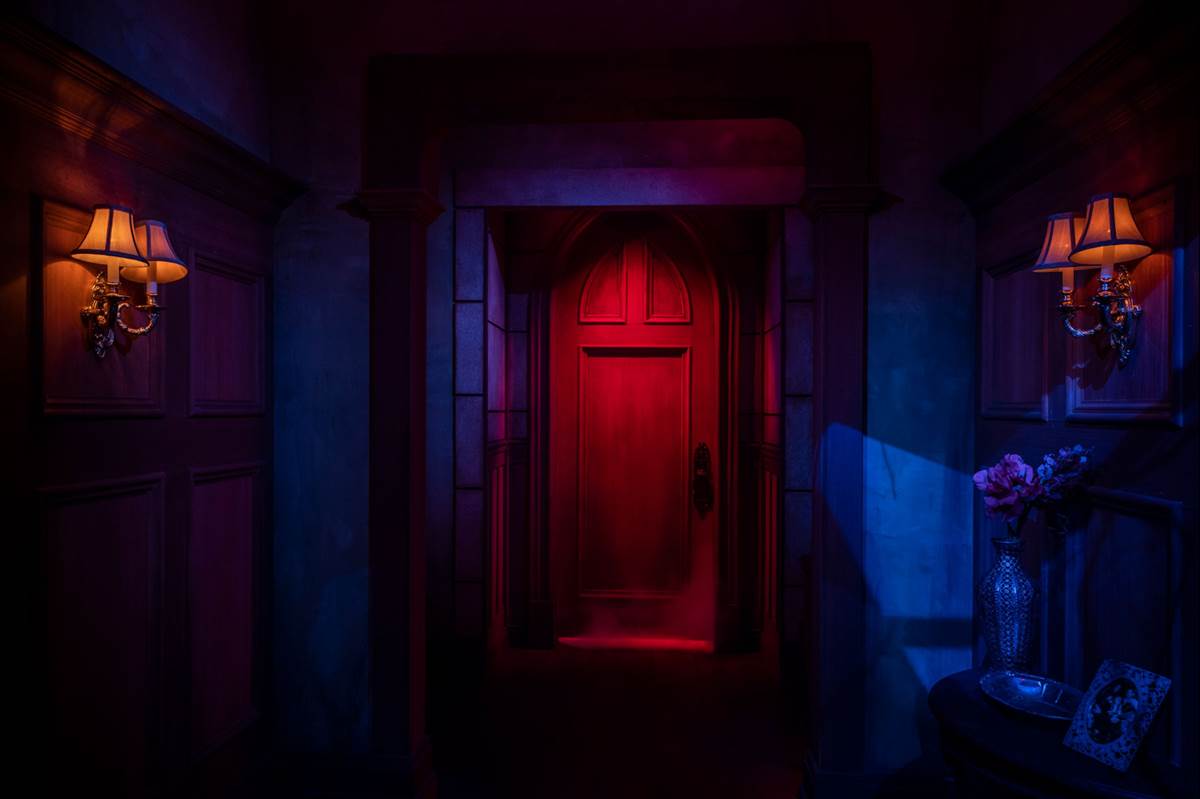 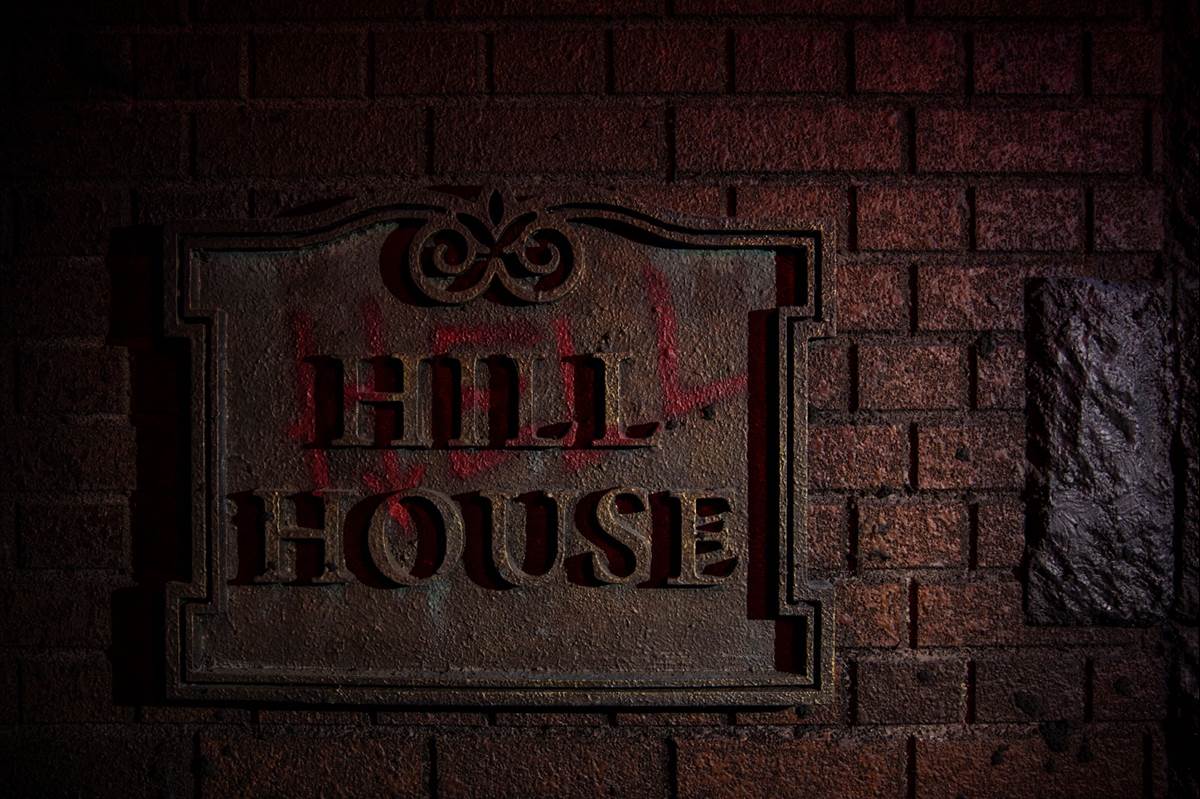