The final saga of Doctor Strange is upon us! This September, the Marvel Universe will lose its Sorcerer Supreme in “Death of Doctor Strange,” a new limited series written by Jed MacKay (Black Cat) with art by Lee Garbett (Captain Marvel). This startling story will not only dive into the mystery behind Doctor Strange’s demise but also explore the major impact his death will have on the Earth that he so fiercely protected from countless mystical threats. 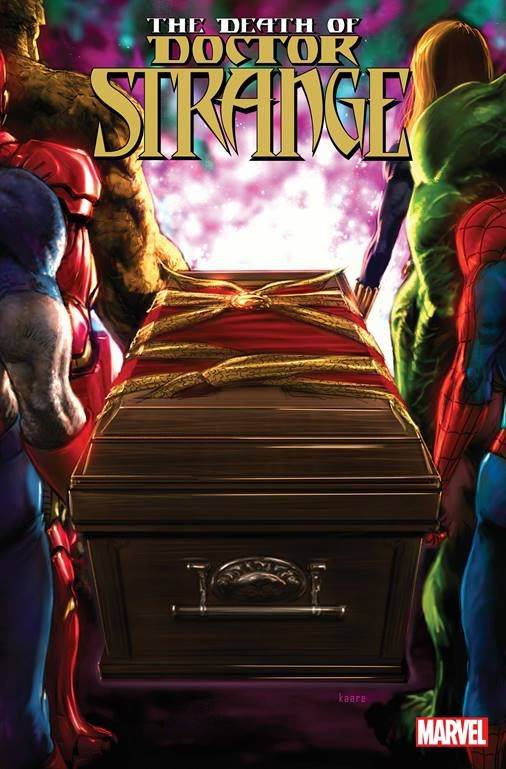 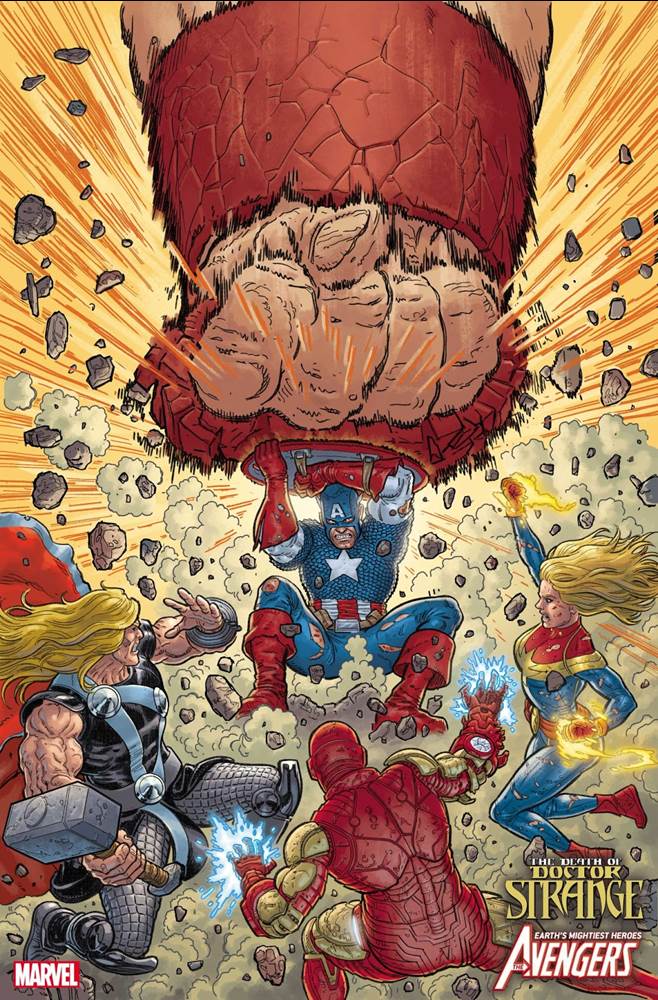 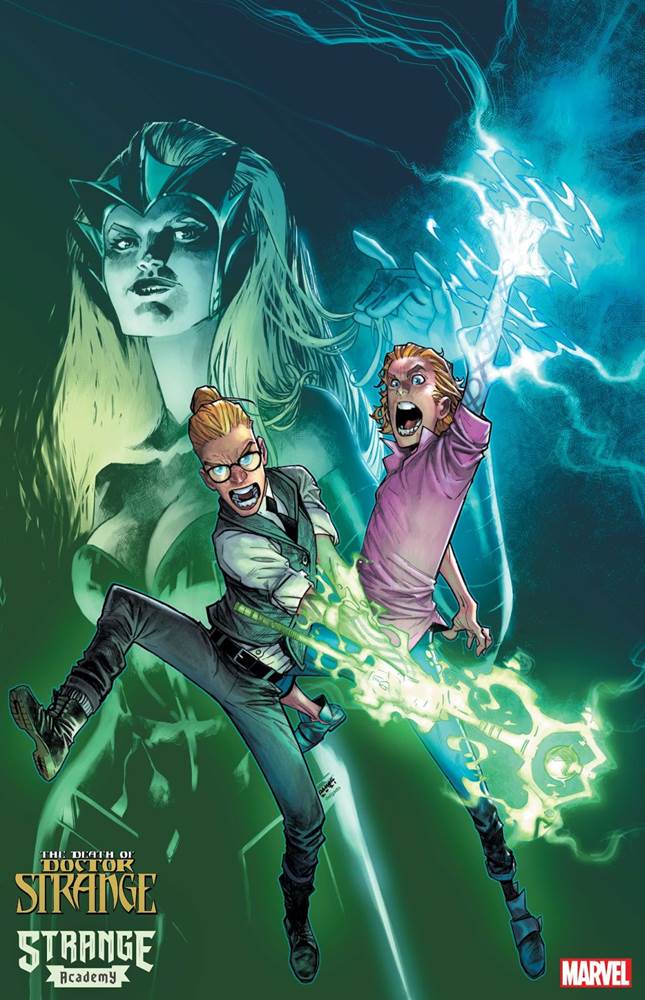