Today, the Disney Parks Blog has announced that many holiday favorites will be returning to the Walt Disney World Resort, but with a new after hours event to replace the popular Mickey’s Very Merry Christmas Party. 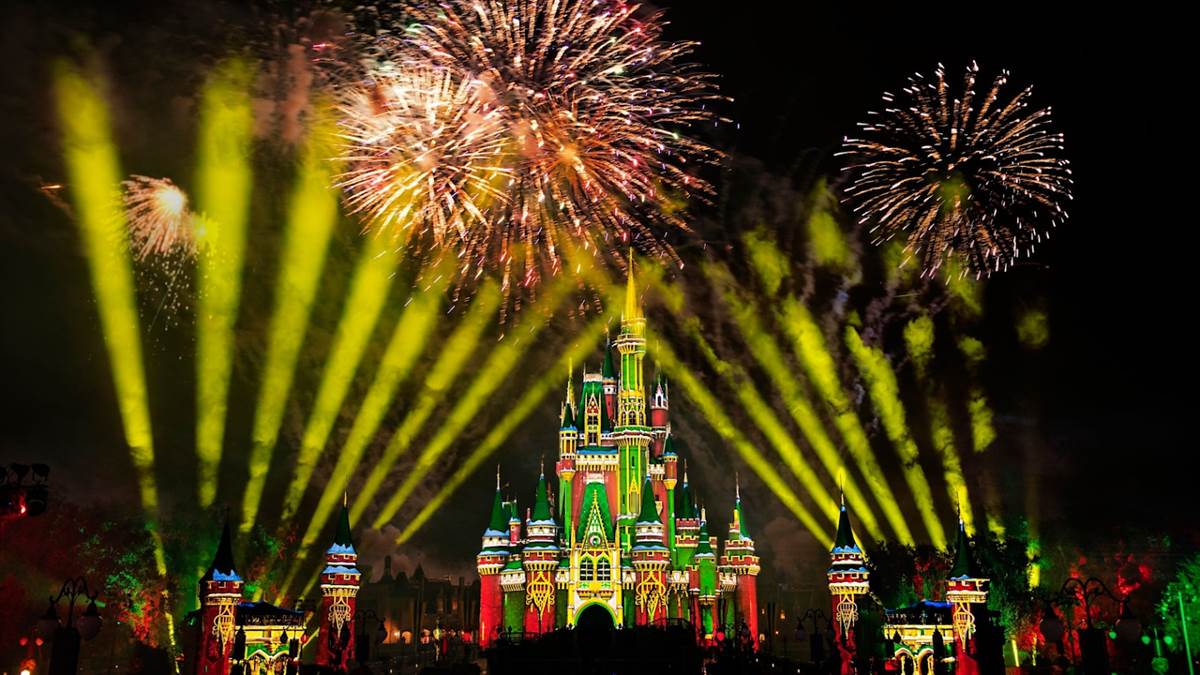