Disney has released the trailer for Behind the Attraction, coming to Disney+ on July 21 from executive producers Dwayne Johnson, Dany Garcia, and Brian Volk-Weiss. 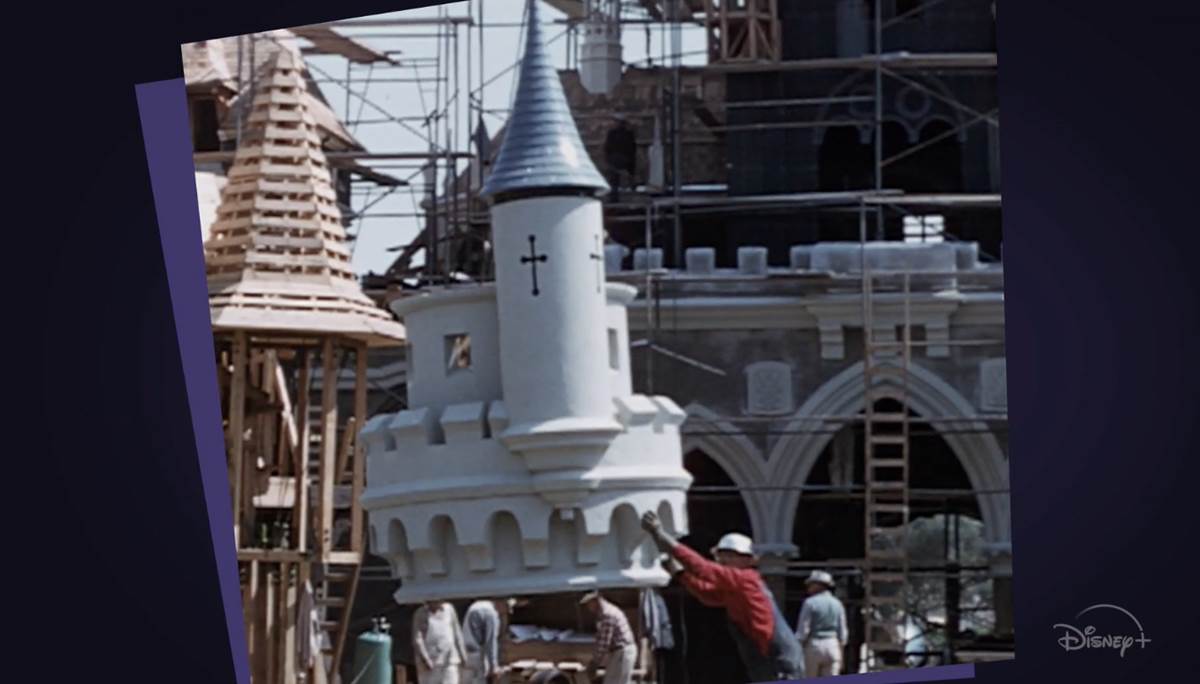 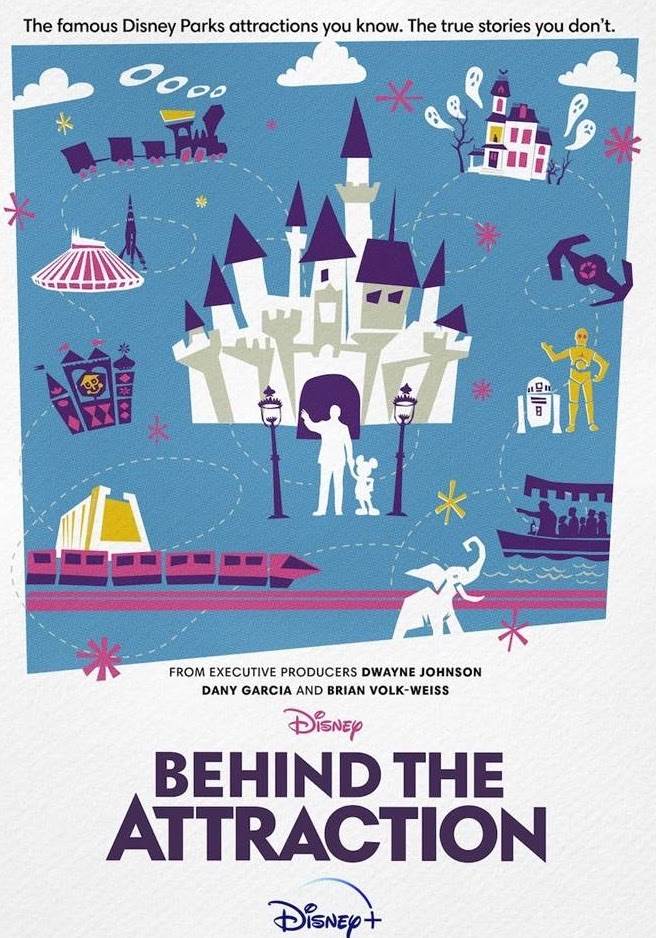