Disney+ has shared a deleted scene from the popular new animated series, Monsters At Work, featuring Tylor Tuskmon giving a speech at his graduation from Monsters University, helping set up (but evidently proving redundant) the story of his arrival at Monsters, Inc. 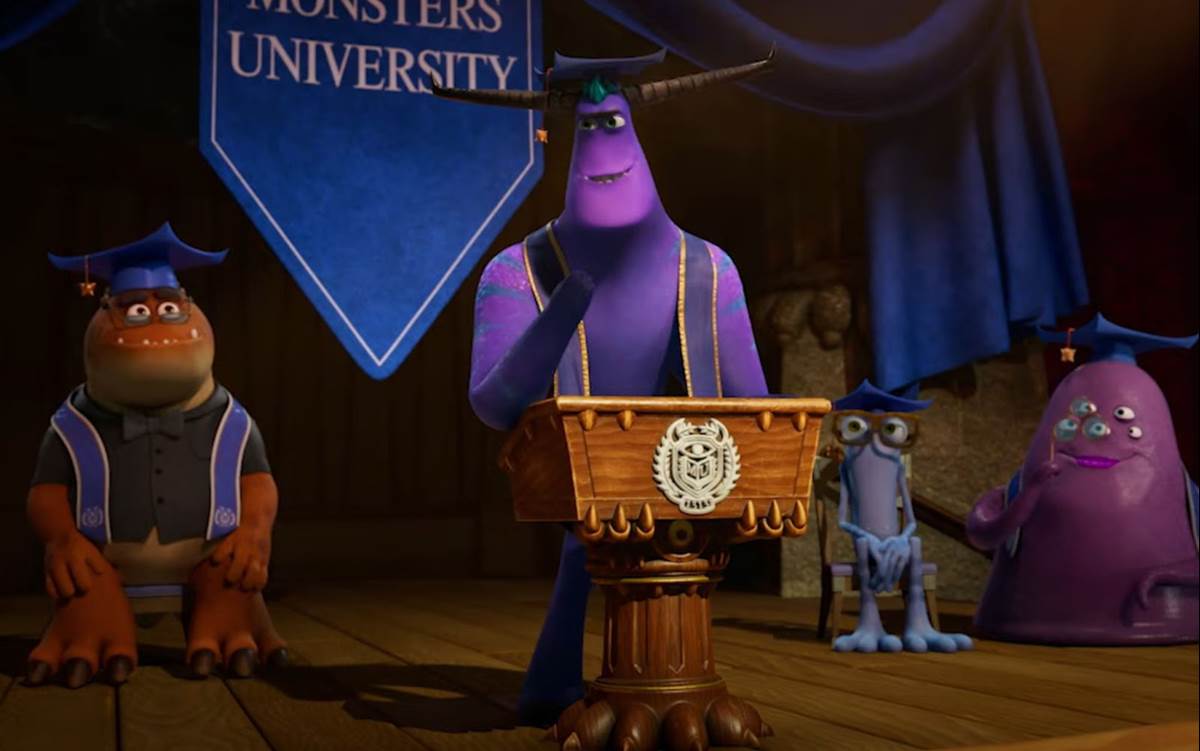