Jeremiah was up early this morning to get a sneak peek at Remy's Ratatouille Adventure over at EPCOT with Veronica from Walt Disney Imagineering. While we couldn’t take photos of what was behind the wall awaiting Guests when the attraction opens on October 1, 2021 in celebration of Walt Disney World’s 50th anniversary, Veronica did point out some details surrounding the area including the railings and benches that Guests can currently see while visiting EPCOT. 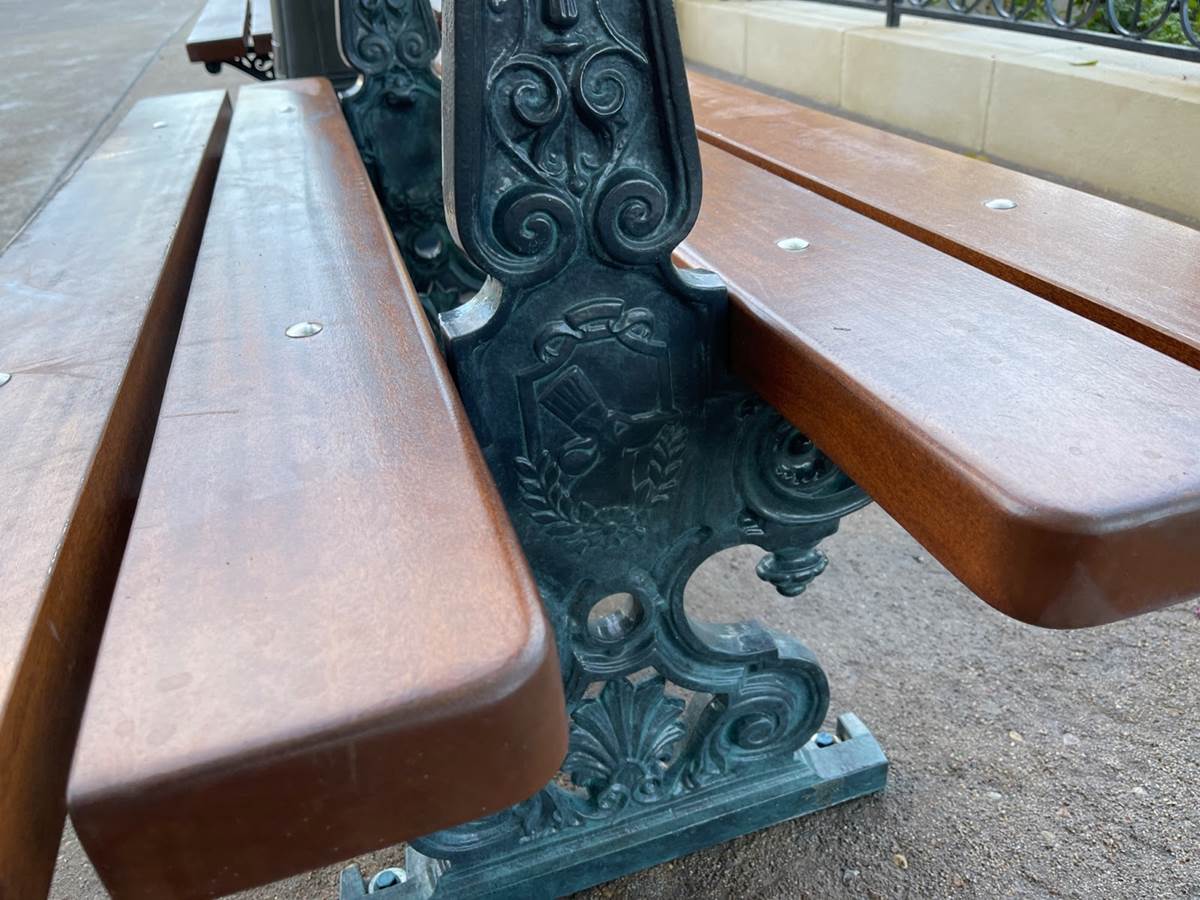 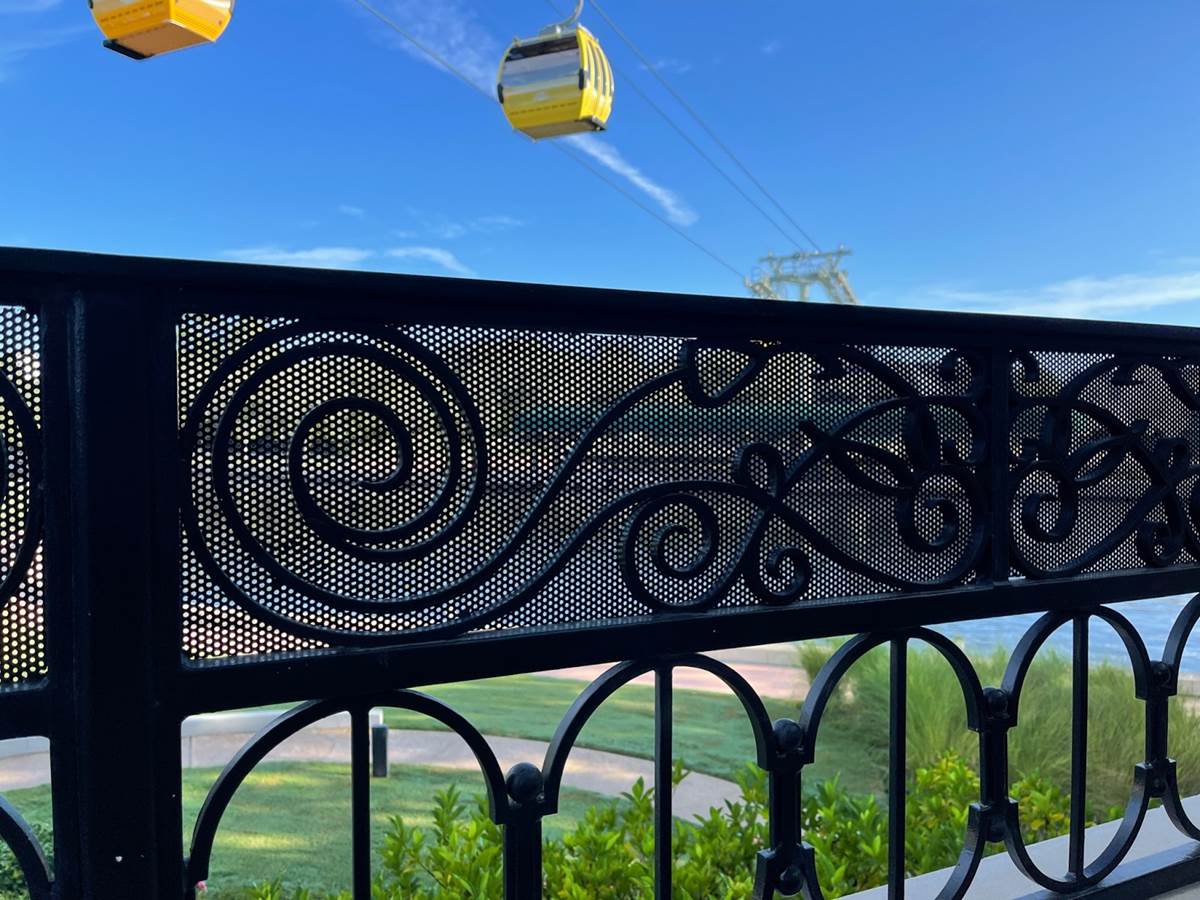 Based on Disney and Pixar’s hit film, Ratatouille, this family-friendly attraction will invite guests to shrink down to the scale of a rat for a culinary adventure with Chef Remy, racing across Gusteau’s kitchen floor aboard special trackless ride vehicles, utilizing 3D screens and dimensional set pieces to fully immerse the guests in a wild ride.

Gusteau’s is the restaurant from the 2006 film on which the new attraction is based, and the majority of the attraction takes place in this fictional eatery. The ride will be strikingly similar to the Ratatouille attraction at the Walt Disney Studios Park in Paris, and if you’d like a preview of what can be expected when it arrives at EPCOT, you can check out the video below.