Following an excellent placing across several categories in 10Best Readers’ Choice Awards, Dollywood is pleased to announce that Dollywood’s DreamMore Resort and Spa has been nominated for Best Family Resort. Fans of all ages can vote once daily for the Resort on the 10Best website. 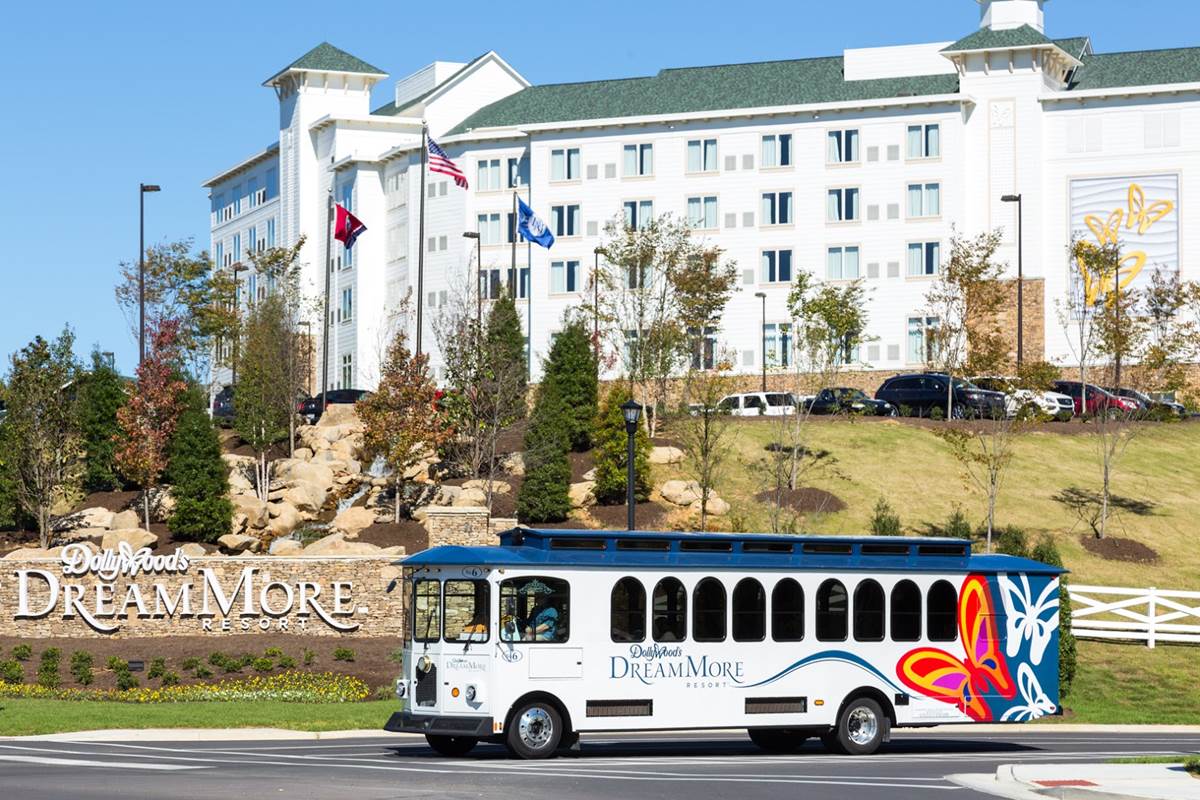 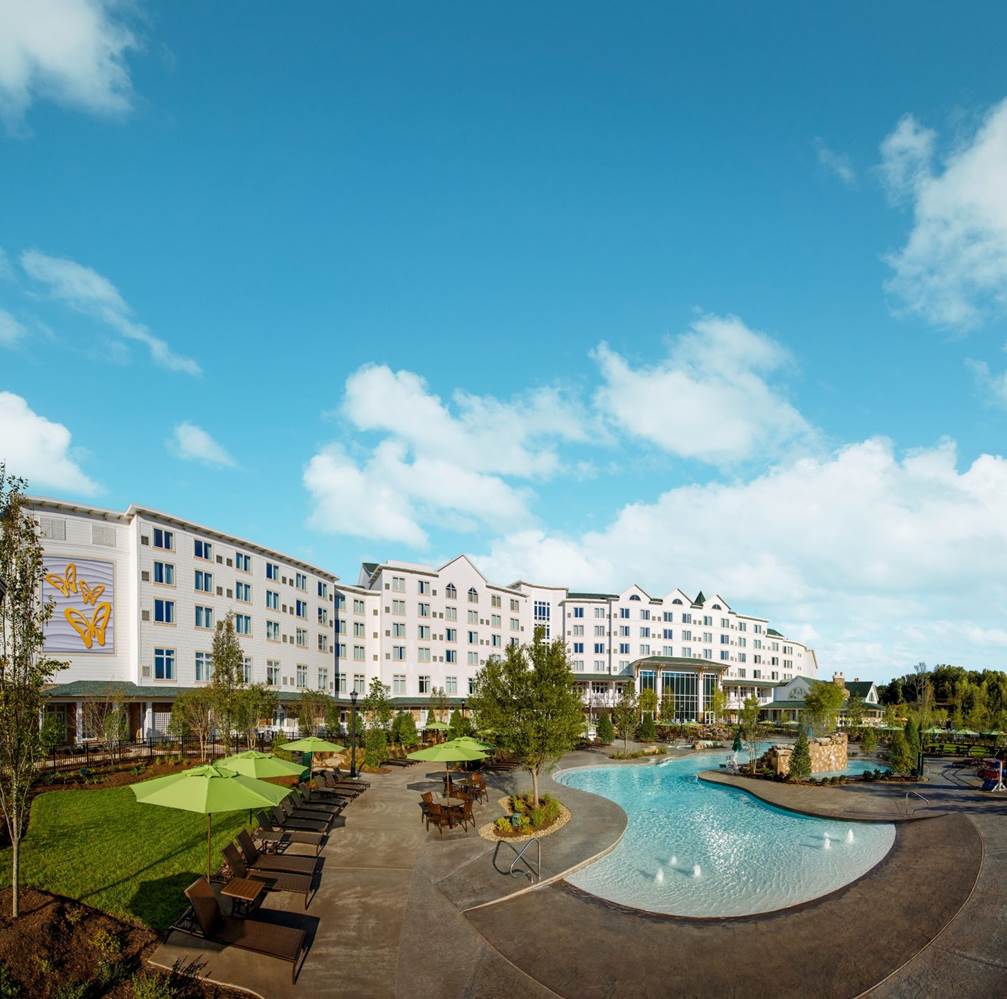 More About DreamMore Resort and Spa: 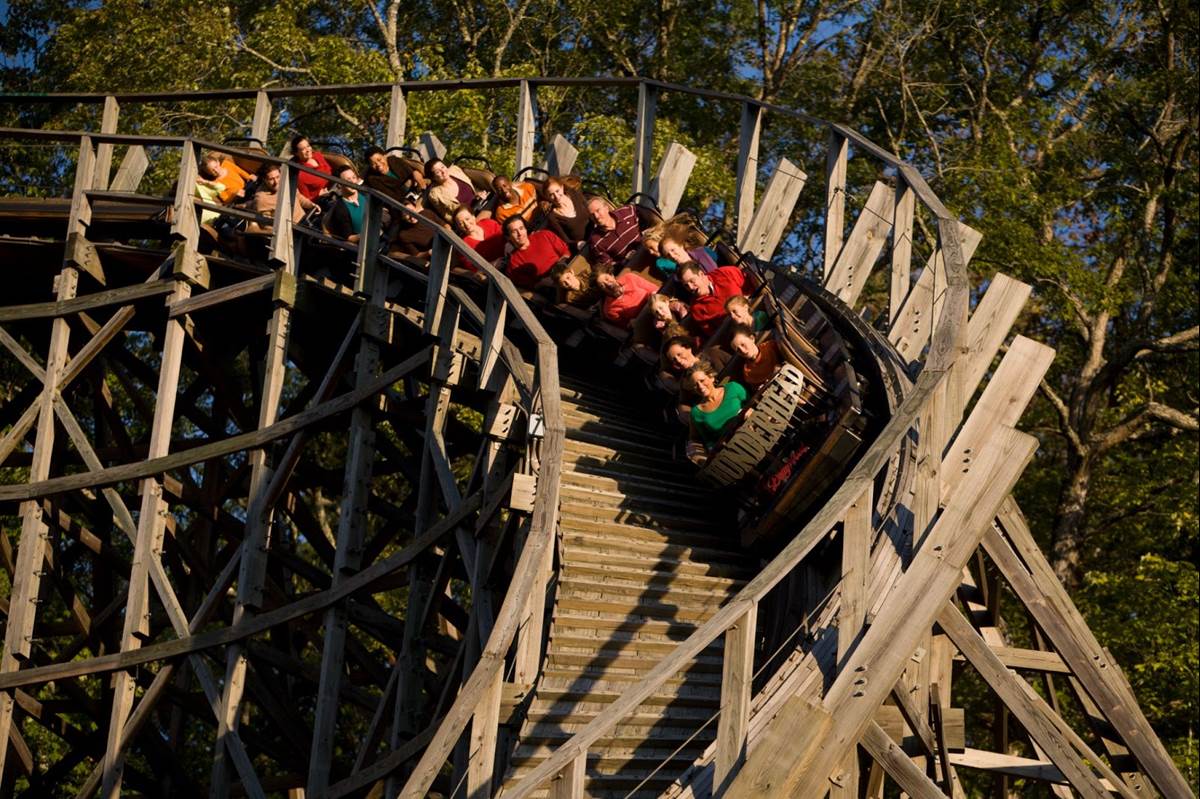