Orlando’s News 6 has reported that Disney will be building a dynamic art display at the Hollywood Plaza Garage according to records. 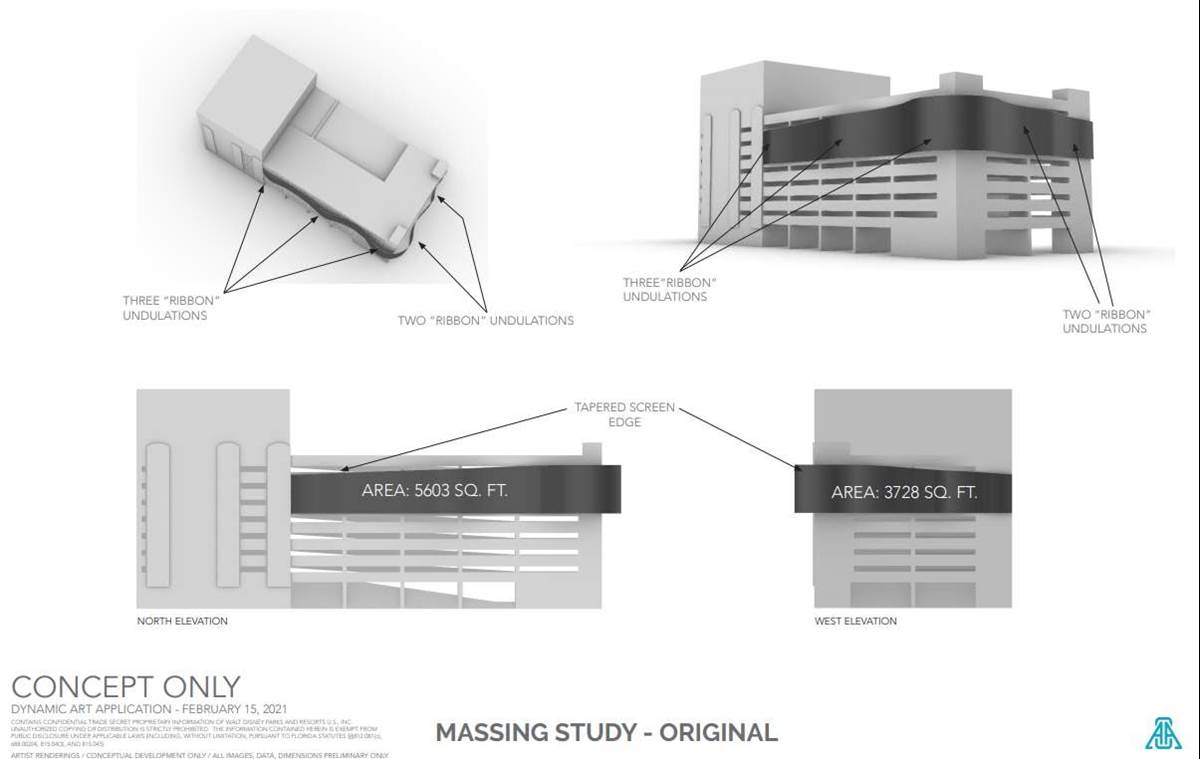