ESPN has reached a multi-year agreement with Joey Galloway. The college football analyst will continue to contribute to the network’s College Football Playoff coverage along with other studio programming. 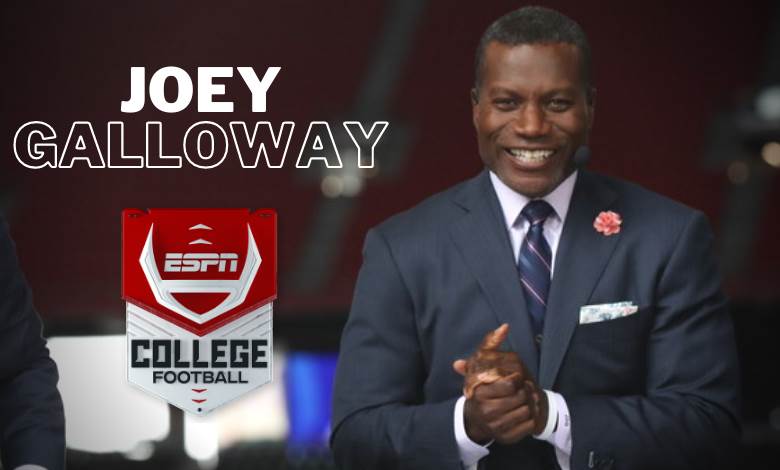