Disney Parks Blog has shared a look at the new poster for Star Wars: Galactic Starcruiser and details about the experience coming to Walt Disney World in 2022. 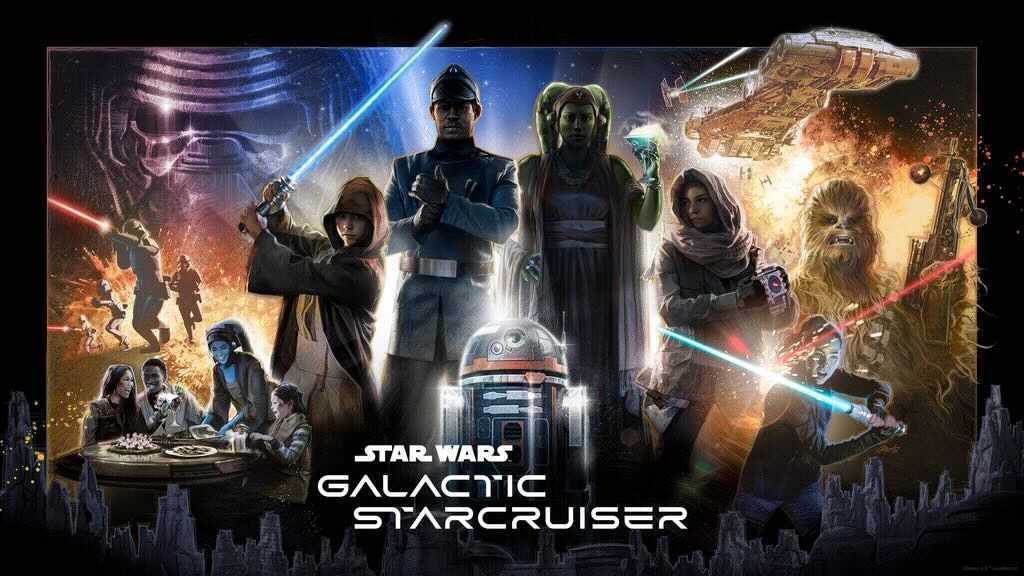 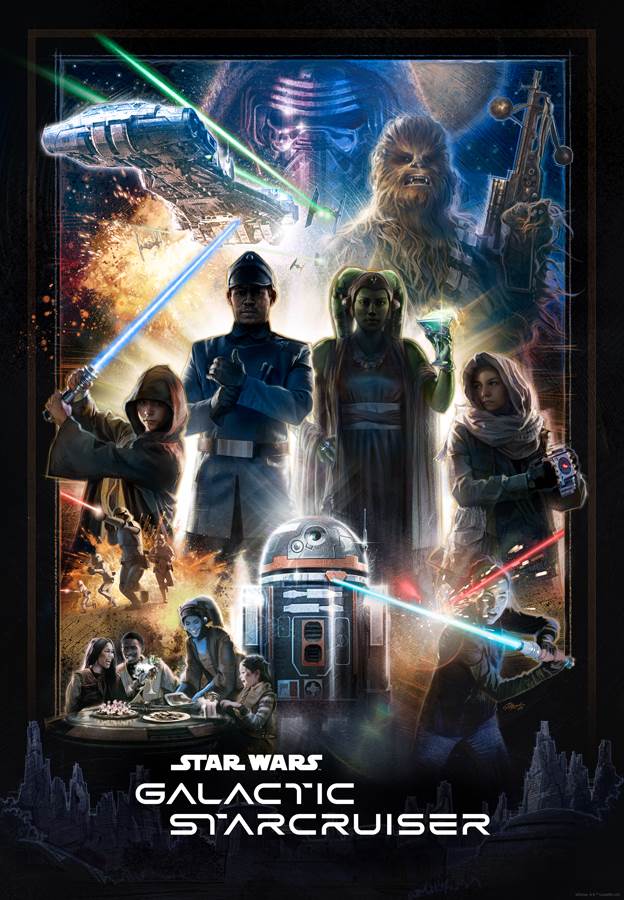