Tribeca Enterprises has announced the return of the Tribeca Drive-in at the Rose Bowl Stadium in Pasadena. The series will feature screenings of new and classic films from July 28 through August 26. 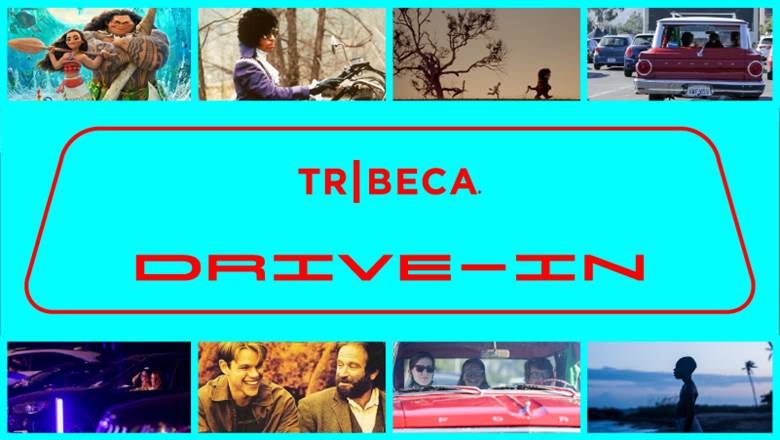