Disney+ has shared a video going over how many degrees of separation it takes to connect the film Turner & Hooch from 1989 to the new Disney+ series. 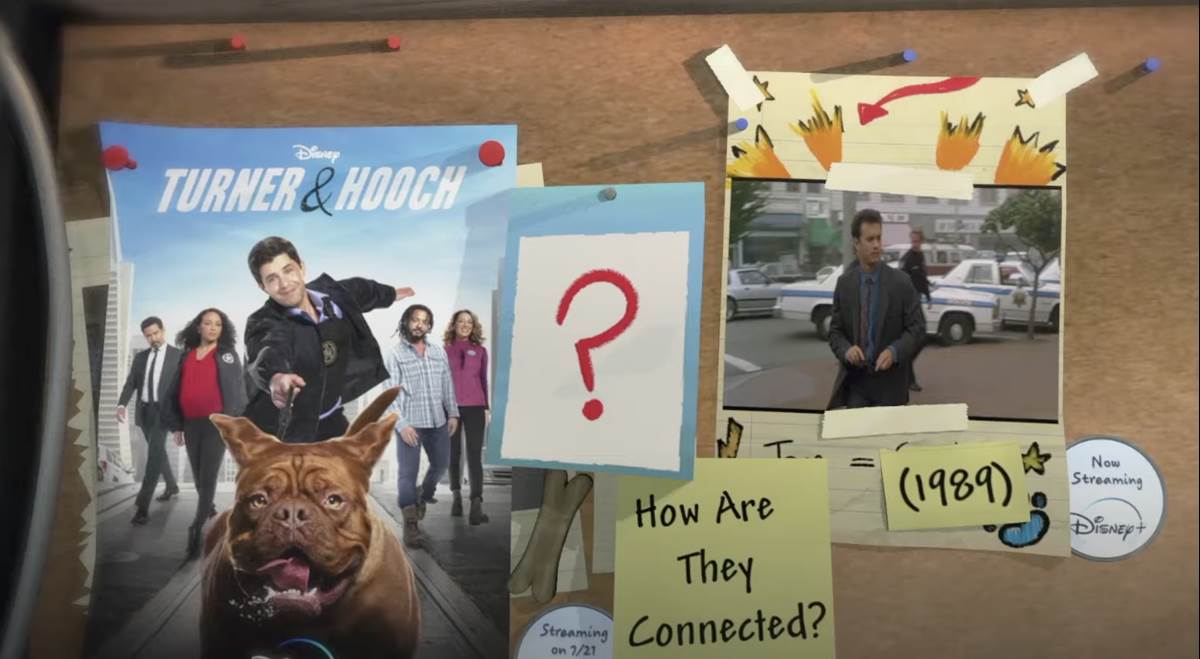