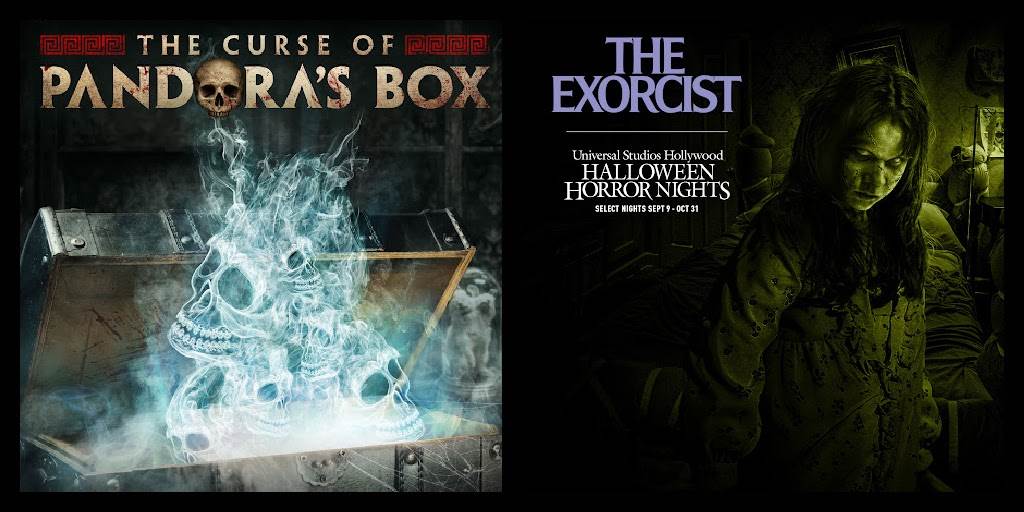 Check out the details on each house below, along with a teaser video. 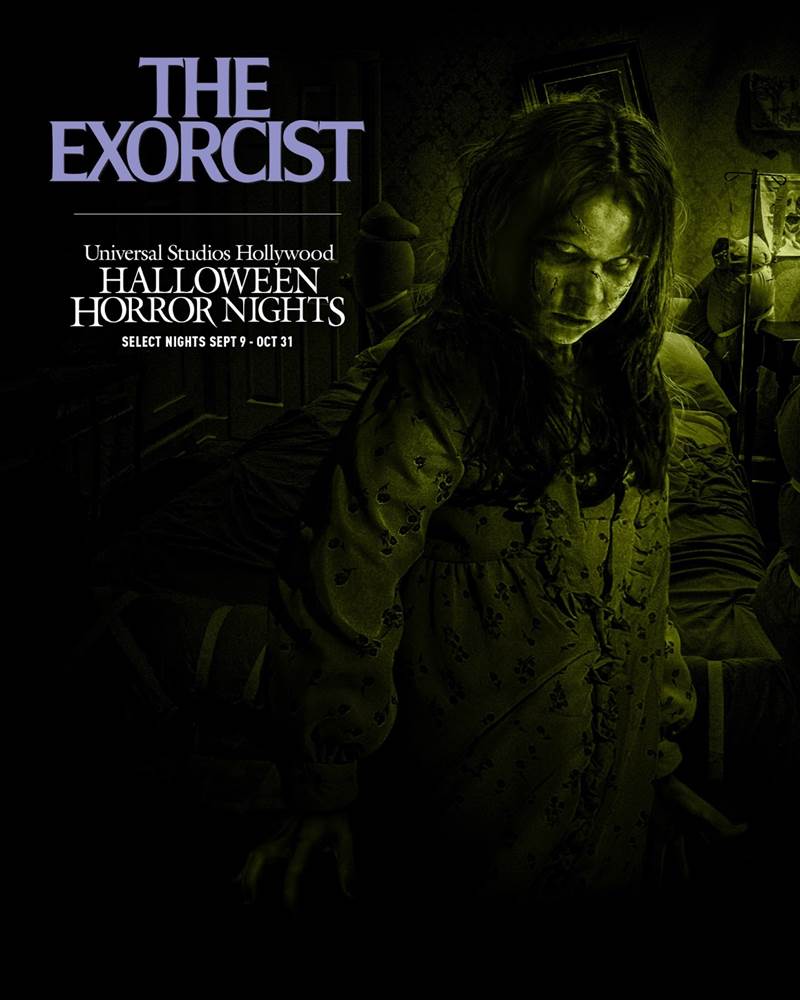 “Enter the most haunting scenes from the film as the once-innocent 12-year-old Regan begins to act stranger and stranger, speaking in tongues, even turning violent. Her desperate mother consults doctors to diagnose the problem, but this is beyond their help, beyond their world.

Watch in horror as Regan is transformed into a monstrous creature by Pazuzu, the demon possessing her. Try to survive a battle between good and evil, as a little girl’s soul hangs in the balance. The Exorcist is back, but this time the demon knows you’re coming.” 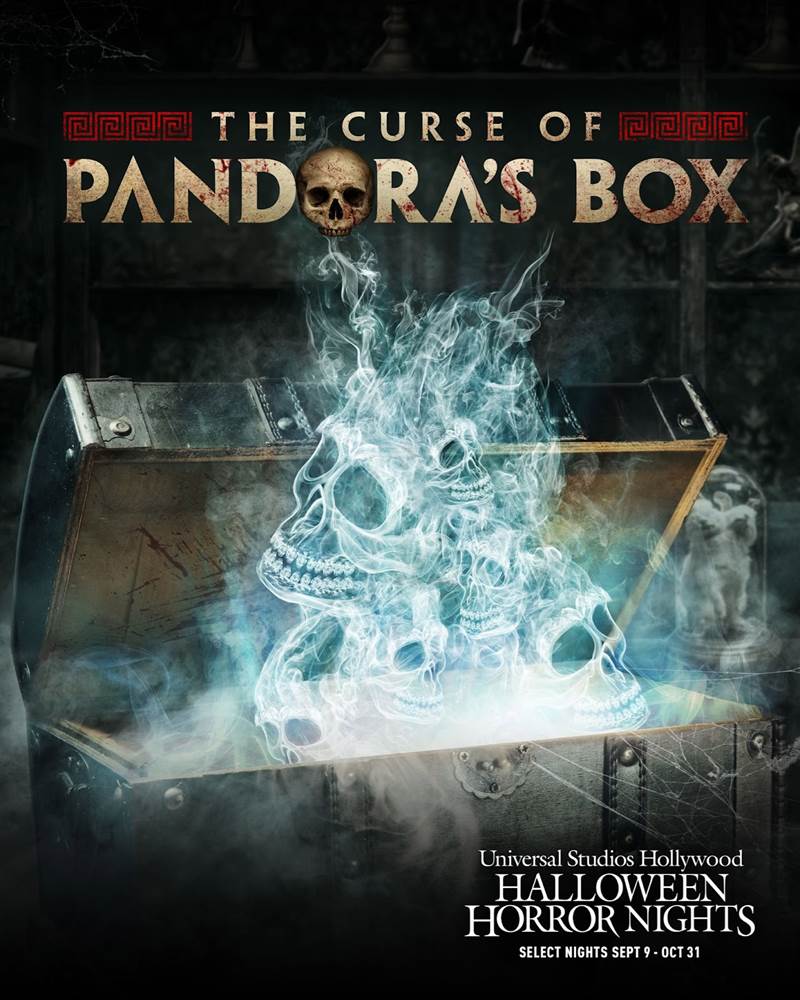 “An ancient horror has returned to prey on those foolish enough to tempt the Fates. Enter Pandora’s Curiosity Shop, home to her infamous box. Once it’s been opened, all manner of evil will be unleashed. From her shop, you’ll pass through the Gates of Hades, guarded by a hellhound. Then you’ll face hordes of netherworld monsters, from snake-haired Medusa, to Arachne’s spidery snare. Greek mythology is about to become your monstrous reality.”