In the latest episode of What’s Up, Disney+, Jenny and Andre test their Chip 'n' Dale: Park Life knowledge, and talk to Kate Herron, director of Marvel Studios' Loki. 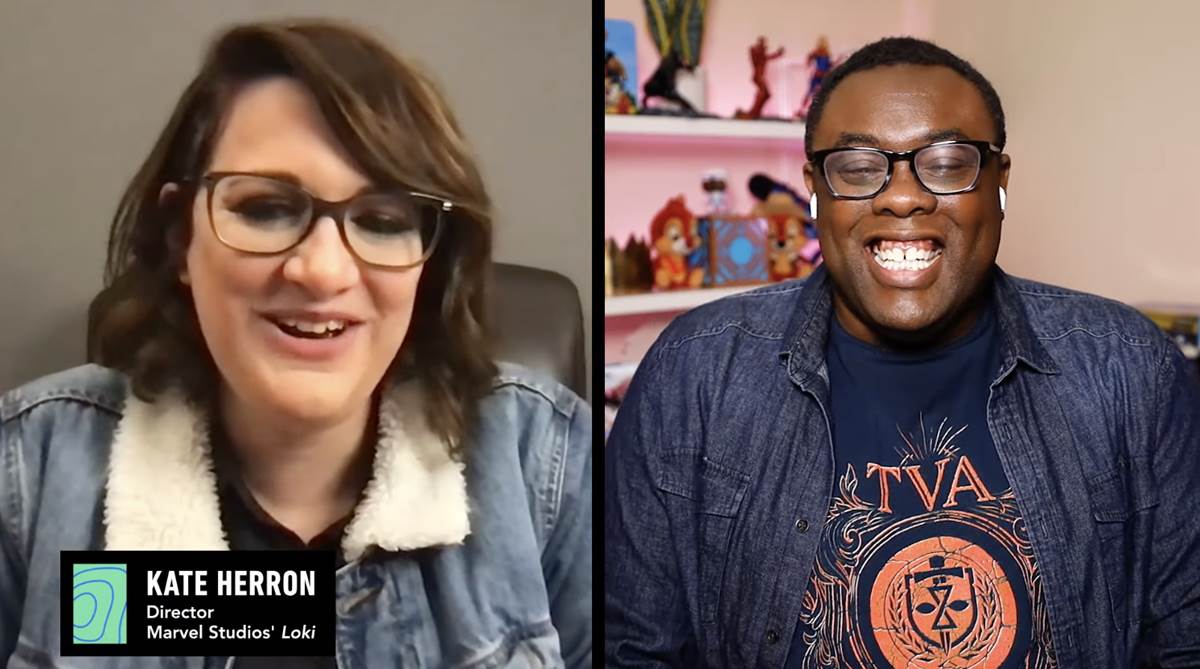 You can check out the full episode above and make sure to check out Alice in Wonderland on Disney+ to celebrate its 70th anniversary!