With Comic-Con at Home 2021 underway, Mondo revealed some event exclusives that Marvel and Alien fans won’t be able to resist. 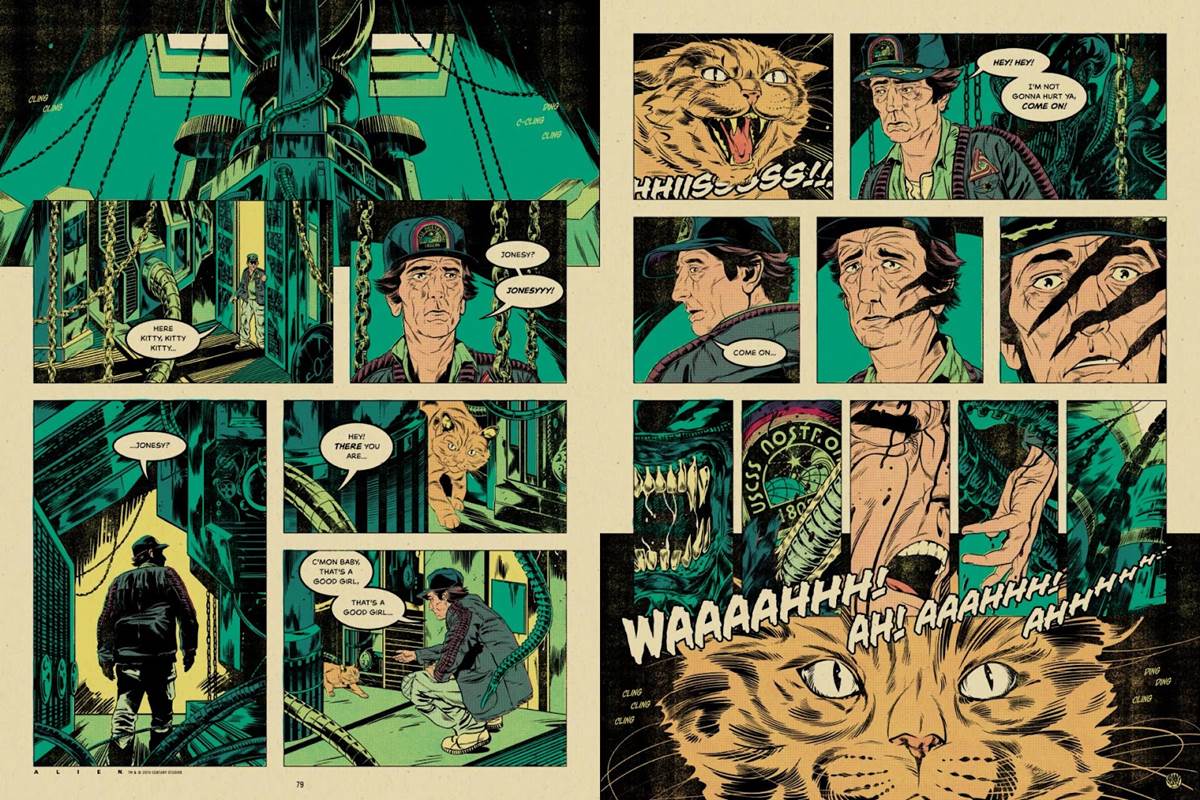 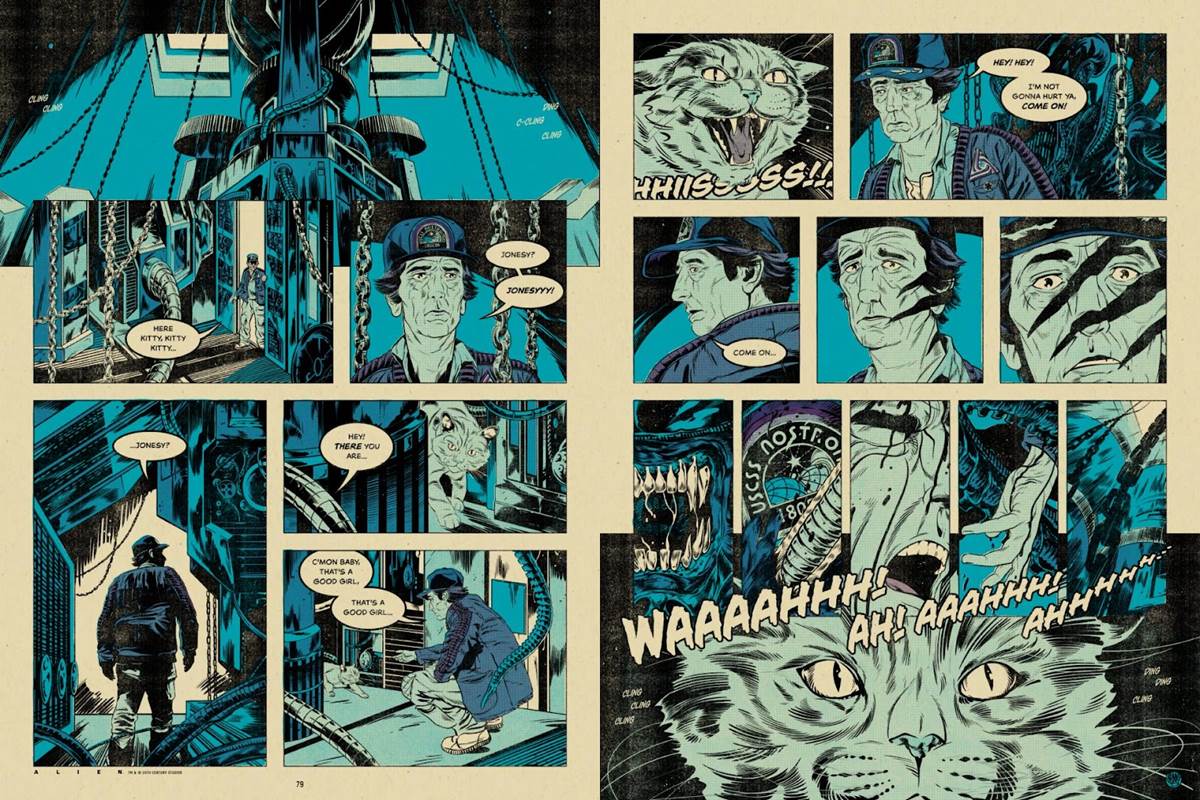